Several protests to be held on national holiday. Another proposal restricting abortions comes to parliament. More in today’s digest.

Good evening. The Tuesday, August 31, 2021 edition of Today in Slovakia is ready with the main news of the day in less than five minutes. We wish you a pleasant read. 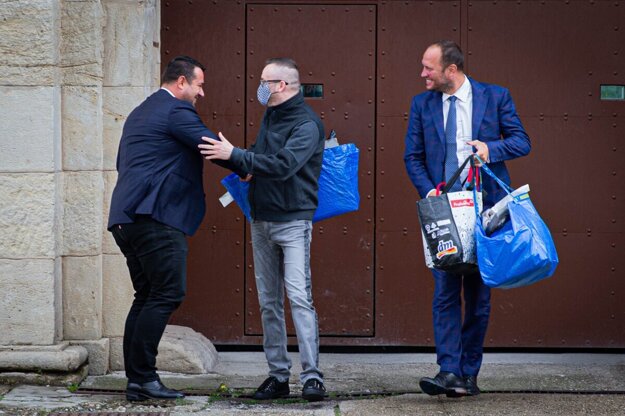 In an unexpected move, the General Prosecutor’s Office stepped into two corruption cases on the last day of August, dropping the charges. It applied paragraph 363 of the Penal Code, which allows for the extraordinary intervention of the general prosecutor.

As a result, ex-director of the Slovak Information Service (SIS) intelligence agency Vladimír Pčolinský, detained in March of this year, is no longer facing suspicions of accepting bribes worth thousands of euros, and was even released from custody.

The decision was made by First Deputy General Prosecutor Jozef Kandera, after General Prosecutor Maroš Žilinka recused himself from the case due to his past links to Pčolinský. It came as a surprise to some, especially because the investigator proposed pressing charges, and the courts repeatedly rejected Pčolinský’s requests to be released from custody.

At the same time, Kandera dropped the charges against businessman Zoroslav Kollár.

Both Žilinka and Pčolinský were Sme Rodina nominees for their posts. 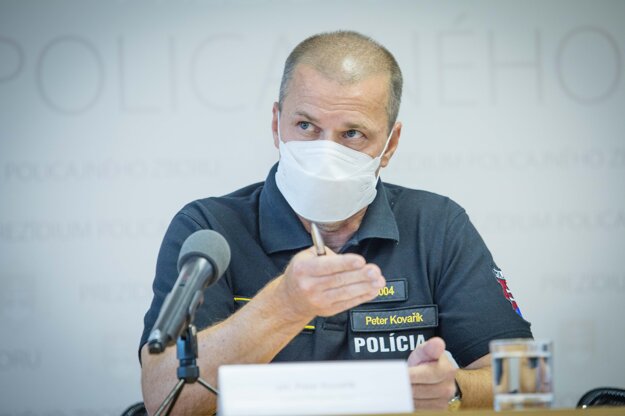 Later on Tuesday, acting police chief Peter Kovařík announced that he was leaving the top post and the force. He justified the decision by citing the ongoing charges of abusing his powers as a public official and disrupting justice, brought against him by the Bratislava Regional Prosecutor’s Office last week. They concern Kovařík's order to halt an operation during which some cooperating witnesses accused of perjury were to be detained.

“I can’t imagine my future as a police chief who is being prosecuted,” Kovařík told the press.

He could not say when exactly he will depart, but proposed the interior minister to let him leave after September 15, i.e. after the visit of Pope Francis. 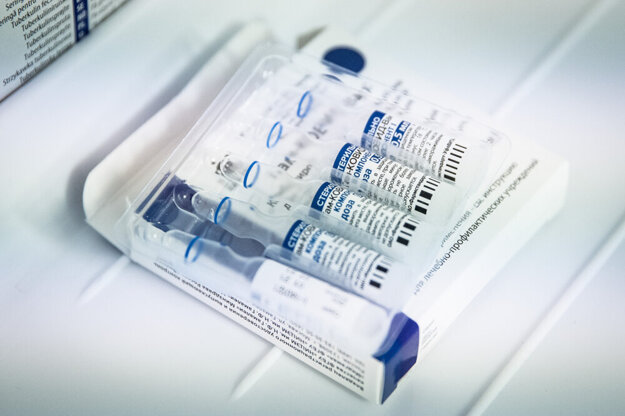 The last Sputnik V vaccines are being administered in Slovakia. (Source: SME) 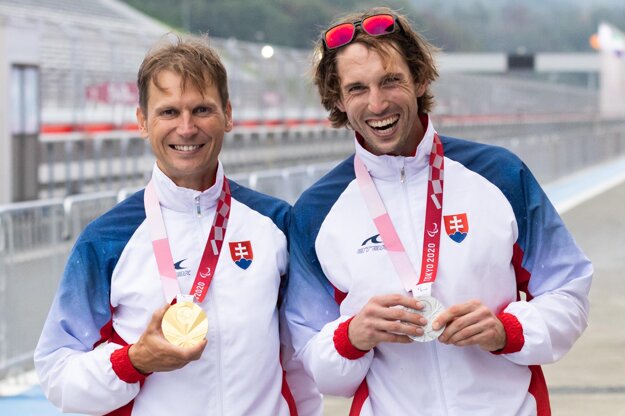 Only 7 percent of Slovakia’s marginalised Roma communities have been vaccinated against Covid-19.

The state, self-governing provinces and individual hospitals and clinics do regularly venture into these communities in mobile vaccination units, but they often encounter fear and mistrust. As autumn approaches, there are fears that these communities will become hotbeds for the Delta variant of Covid-19. Besides low vaccination rates, a key reason for this are poor living conditions, bad hygiene, overcrowded habitations and difficulties or inability to remain quarantined. 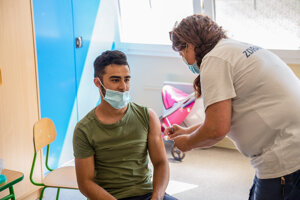 Someone faints, everyone else leaves. Roma are often scared of vaccination Read more

One last note: As September 1 is a national holiday in Slovakia, shops in Slovakia (with some exceptions) will be closed tomorrow. Fuel stations, pharmacies or services will be in operation. 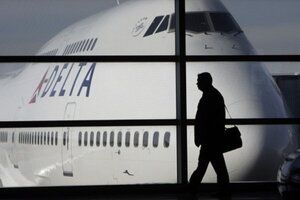 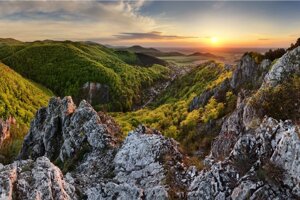 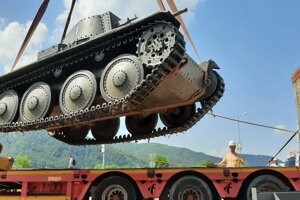