In August, the Tatras National Park counted tourists, cyclists and dogs in the largest Slovak mountains. 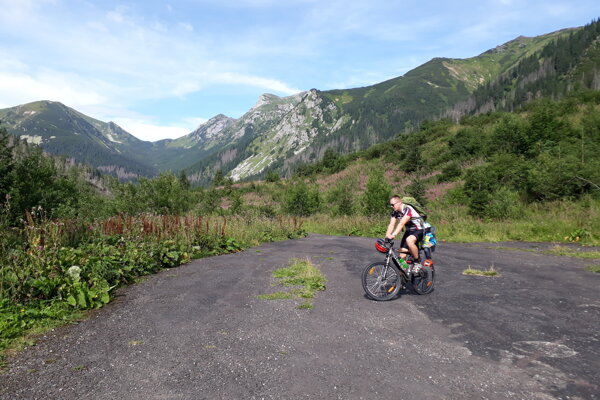 Several cycling routes run across the higher parts of the High Tatras, but most of them are quite demanding. The routes in Tichá Dolina and Kôprová Dolina are suitable for less skilled cyclists. (Source: Adriána Hudecová/TASR)
Font size:A-|A+12

With travel restrictions in place due to the pandemic, thousands of Slovaks flocked to the Tatra Mountains last summer, breaking the 1980 record, but this summer was far from record-breaking.

As many as 22,437 tourists visited Tatras National Park (TANAP) on a single day in August, which is much less compared to the last summer figure of 30,232 visitors. Still, it is the ninth highest figure in history, which has taken place since 1972.

TANAP has also revealed the most visited places in the park this summer. Popradské Pleso mountain lake remained the most popular destination for tourists.

Hrebienok resort and the Skalnaté Pleso mountain lake also entered the list of most visited sites in the national park, but even these places saw a drop in the number of tourists.

As for the pair of monitored peaks, Rysy maintained first place, with 919 tourists climbing the peak from both sides of the Tatras. Kriváň peak was visited by 434 tourists on August 12.

In the Orava region part of the Western Tatras, Roháčska Dolina valley welcomed 1,079 visitors on the day of tourist-counting, whereas only 279 visitors walked through Tichá Dolina valley on the same day.

Valleys in the Liptov region were also popular in the summer, but it is the Žiarska Dolina valley that tops the list of the most visited valleys in this region once again.

Though of dozens of cyclists were seen in various parts of the national park on August 12, the most sought-after area among cyclists was Podbanské, a settlement on the border of the High and Western Tatras. 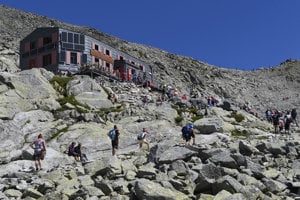 Read also:Blog: The ultimate guide to where to stay in the High Tatras Read more

Although the difference in the number of cyclists in Tichá Dolina and Kôprová Dolina exploring the valleys on August 12 is tiny, it is the latter that has come out as more popular. However, last year, more cyclists were recorded in Tichá Dolina.

A total of 1,056 cyclists biked around Tatras National Park on the second Thursday of August, of which 444 rode on e-bikes. Last year it was 952 cyclists, of which 259 used e-bikes.

This summer, a route from the Tatranská Polianka settlement to the Sliezsky Dom hotel by the Velické Pleso mountain lake was also popular. 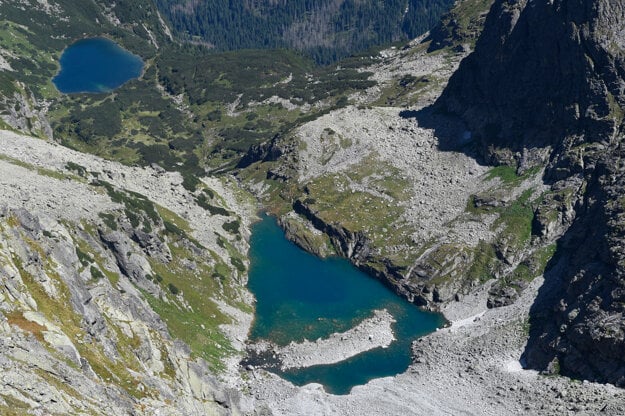 Rysy is one of the most visited peaks in the Tatras National Park. (Source: Milan Kapusta/TASR)

In Pieniny National park (PIENAP), the number of cyclists was even higher on August 12: 1,185 people cycled from Červený Kláštor to Lesnica.

In 2019, TANAP began to count dogs visiting the park as well. While 253 dogs were registered on a single day of August that year, it was 355 dogs in 2020. Most of them were spotted near Popradské Pleso, Roháčska Dolina, Žiarska Dolina and Mlynická Dolina. 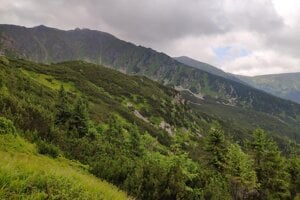 Even though figures provided by TANAP are not as good as those from last August, they are still better than the 2012 figures when only 7,660 tourists visited the park.