Hard labour and threat of deportations. A museum shows the struggles of Slovak Jews

The town of Sereď houses the only Holocaust museum in Slovakia. 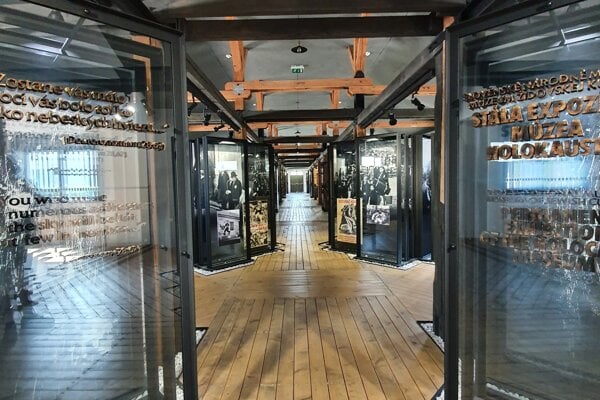 Those who want to learn more about the Holocaust do not necessarily have to travel to Poland to visit the Auschwitz and Birkenau concentration camps.

In 2016, Sereď, a town of 15,500 inhabitants in the southwest of Slovakia, opened the Holocaust Museum, the first of its kind in Slovakia. Located on the premises of a former work and concentration camp, it is just 60 kilometres from Bratislava.

The town of Sereď prepared the expositions in cooperation with Slovak historians, experts from Israel and the Holocaust survivors who spent some time in the labour camp in Sereď.

The information, both in Slovak and English, reveals details about the Jewish Code (adopted in 1941) and its consequences for Jews living in Slovakia, including the deportations. Glass panels with the names of those sent to the concentration camps abroad are also featured. 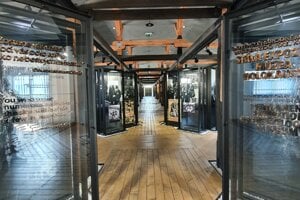 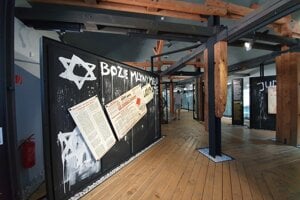 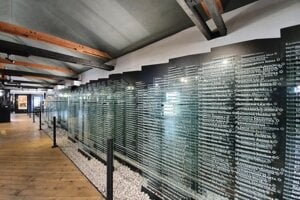 The Holocaust Museum in Sereď (17 photos)

In addition, visitors can learn more about the labour camps and centres situated on the territory of Slovakia during WWII, the southern parts of the country that were a part of Hungary during the war, and the concentration camps abroad. One entire barrack is dedicated to the camp in Sereď, where some 16,000 Jews were sent. They were first forced to work for the state, for example in the carpentry workshop. There are also boards with the stories of some Jews who were sent to the camp and survived.

The personal belongings of Jews who were sent to Sereď along with documents from that era are also on display. The exhibition presents the stories of people who risked their lives by helping Jews who were honoured by the Yad Vashem, Israel’s Holocaust memorial, as the Righteous Among the Nations. Visitors can also see a memorial room where the names of Jews deported from Slovakia are read.

Between the first two barracks stands a wagon that was used to transport Jews to the Auschwitz concentration camp.

Last but not least, visitors can look at the newspapers in circulation during that time. The two main ones were the Slovák and the Gardista, used by the Slovak state to spread its propaganda.