This weekend will be full of events in Bratislava, from traditional crafts and a vintage festival to planes. 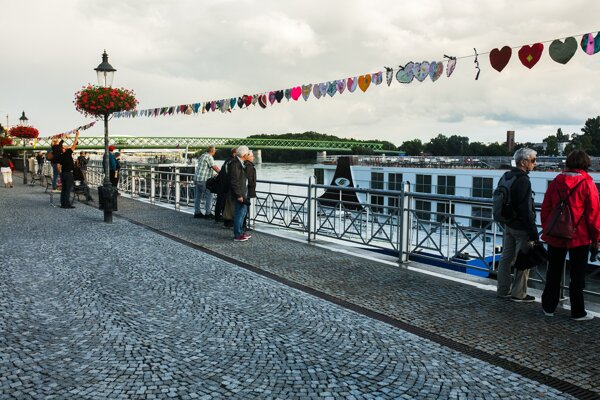 This week, we are writing about an Argentinian footballer playing for Slovakia and a documentary about a fired miner. Our podcast is on the Malá Fatra region, and we also include tips for Bratislava weekend events. 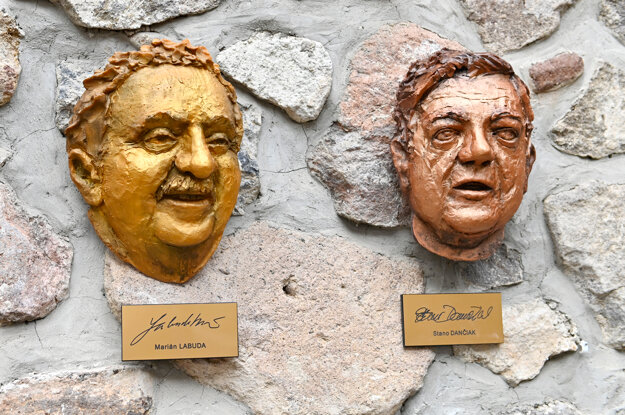 Sculptures of the noses of late actors Stanislav Dančiak and Marián Labuda were hung on a wall in the Alley of Famous Noses during last weekend's European festival of humour and satire, Kremnické gagy, in Kremnica, central Slovakia. (Source: Michal Svítok/TASR)

He grew up in Rosario, the hometown of Argentinian footballer Lionel Messi, and lived in Spain, but Vernon de Marco has become Slovak, obtaining citizenship this May.

The footballer came to Slovakia in the summer of 2012 for the first time to play in the eastern Slovak town of Michalovce.

"I had to Google where it was," he said about Slovakia in a YouTube video posted by the Slovan Bratislava football club, for which de Marco has played for the past three seasons.

During the 2020/2021 season, he was even named the best left defender in Slovakia’s top football league. Recently, the 28-year-old player was invited to join the Slovak national squad. 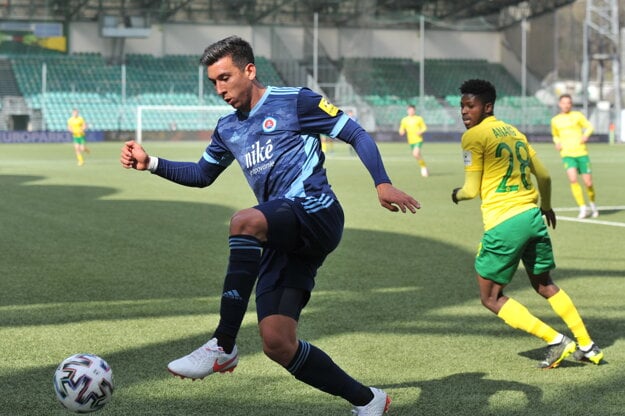 "Representing Slovakia is a dream," he said back in May, as quoted by Sportsnet. "On the other hand, I did not apply for citizenship just to play for Slovakia."

He went on to say that he felt proud to become Slovak and was happy to live in the country.

In the past, four other players born outside Slovakia joined the national team, including Karim Guédé from Togo, David Depetris from Argentina, Serbian Boris Sekulič, and Brazilian Dionatan do Nascimento Teixeira, who died in 2017.

What to do this September: Travel over the Malá Fatra region

"I had no idea what I was getting myself into, but it was one of the best decisions I have ever made in my life," Briton David Cartwright said about his choice to move to the Žilina Region two years ago.

In the Spectacular Slovakia podcast, he claims Žilina has all he needs for life and it is a fantastic place to be. 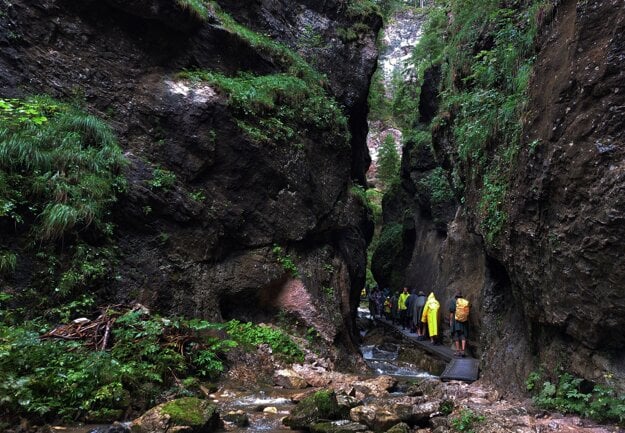 Plenty of footbridges, ladders and waterfalls can be found in the Jánošíkove Diery gorge outside Terchová. (Source: Peter Dlhopolec)

The city that boasts a vibrant cultural scene is surrounded by hills, and many beautiful places within the Žilina Region can be easily reached from here, including the villages Strečno and Terchová, both situated in the Malá Fatra mountain range.

In Strečno, visitors can explore a well-known castle ruin and raft in Slovakia's longest river, Váh. Terchová, on the other hand, brings the legend of Jánošík to life.

Strečno and Terchová are ideal starting points for hiking and cycling.

"Wherever you are in Terchová, you always see the beautiful peak of Veľký Rozsutec," Róbert Hlaváč, who is involved in local tourism, said. "It has some magic that makes you feel very comfortable."

How a fired Czech miner became a programmer

In the mine, he communicated using a few words with his colleagues. Under stressful conditions, he often just swore. He used to go to Baník Ostrava football matches to let off steam, singing simple and slightly vulgar fan chants.

No one ever trained him to speak in public. He is not a natural orator, but he agreed to the A New Shift (Nová šichta) documentary about him, which, after the closure of the Paskov mines, follows his attempt to complete a retraining course and completely change his profession.

The former miner is now pursuing a career as a programmer.

A rare plant gets a new home

Despite being seldom seen and protected, creeping marshwort had to make way for the extension of a Bratislava tram line. 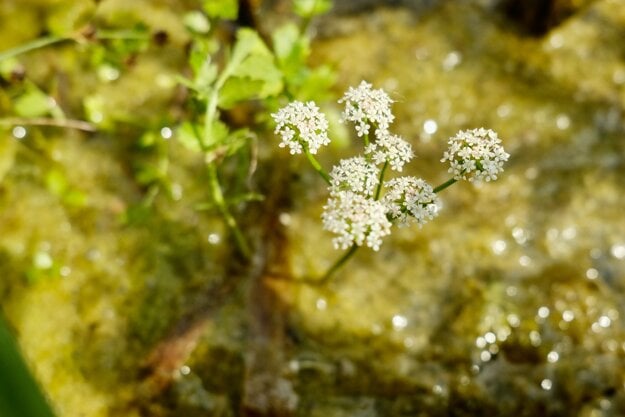 Creeping marshwort is on the list of protected plants in Slovakia. (Source: Facebook/Bratislava - hlavné mesto SR)

Because the tram line in the Bratislava borough of Petržalka will continue from Bosáková Street to the Janíkov Dvor area alongside the Chorvátske Rameno canal where the plant grows, it had to be transferred to the end of the canal near Bosáková Street, 10 metres above a floating pontoon bridge. Here, special conditions and terrain were created for creeping marshwort.

The species grows in water-inundated grasslands as well as in artificially created water areas such as Chorvátske Rameno. As the plant is prone to a rapid fall in water levels, its occurrence and abundance are variable.

For changes in the water regime of wetlands and the loss of suitable habitats, creeping marshwort is under protection in Slovakia.

Weekend events in the capital

The place that Pope Francis will visit

Šaštín, a small western-Slovak town with a basilica, has been marked on a religious map since the Middle Ages.

"It is considered the national Marian shrine and as such has a special place among Slovakia's churches," priest Juraj Tirpák told The Slovak Spectator.

Its beginnings as a pilgrimage site date back to the second half of the 16th century, closely connected to a legend about a married couple: Countess Angelika Bakičová and her husband Imrich Czobor. Although various events played an important role in Šaštín becoming a popular pilgrimage site, there are several other factors, including its location. 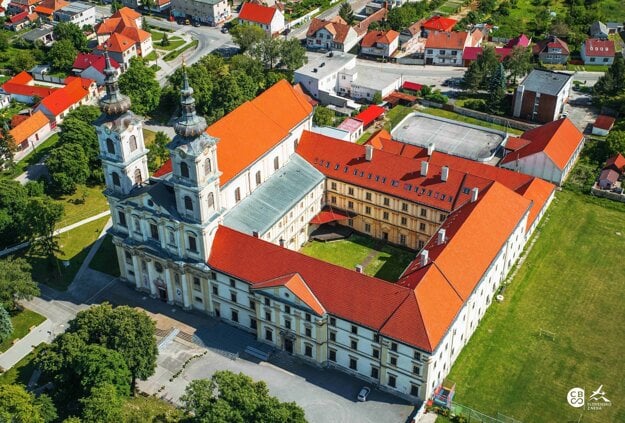 Basilica of Our Lady of Seven Sorrows in Šaštín. (Source: Slovensko z neba)

Pilgrimages took place even under communism, but they became more popular after 1989. About 400,000 people flocked to Šaštín in 1995 to attend a mass served by Pope John Paul II.

Fast forward 26 years later, the town is getting ready for Pope Francis' visit, albeit with fewer people in attendance due to the pandemic.