Problem is getting worse, not better. 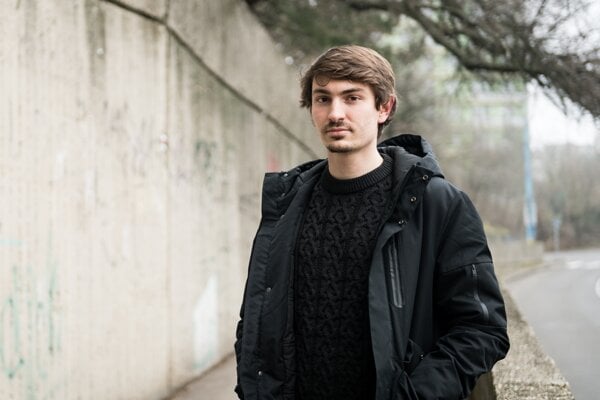 The views and opinions expressed in this story are of Robert Barca, not of Agence France-Presse.

The Facebook post is greyed-out, warning about its problematic content. It is either a hoax, taken out of context, or something else about it means it could be spreading disinformation.

Although it only takes an extra click of the mouse to reveal the content, adding the grey warning to it only came after days of fact-checking by an international network of third party fact-checkers, and specifically in Slovakia, by one single man – Robert Barca.

“Most often, these [problematic posts] are the same ideas just repeated,” he says. “Disinformation peddlers, besides lacking critical thinking and respect for facts or science, also lack originality and creativity.”

In an interview with The Slovak Spectator, Barca, 28, who works as a fact-checker for the Agence France-Presse (AFP) news agency debunking disinformation and hoaxes on Facebook, explained how he fact-checks, why people should report fake news, hoaxes, and disinformation on Facebook, and why Slovakia could use more people doing what he does.

Barca joined AFP, which is part of the International Fact-Checking Network in February 2020, just before the first Covid-19 cases were identified in Slovakia.

His work involves writing articles – published at the dedicated fact-checking site - explaining why information in certain Facebook posts is incorrect. He has written around 170 of these since he started, and has also reported as many as 1,400 URL addresses of websites or posts spreading disinformation in that time.

A link to his articles is then sent by Facebook to everyone who shared the relevant fake news.

He says health-related disinformation makes up the vast majority of content on posts that he debunks.