Prosecutor’s office stopped the prosecution of inspection service and spies 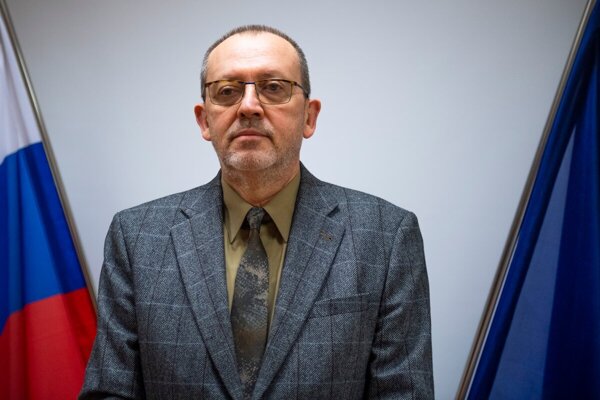 While the opposition claims the National Criminal Agency (NAKA) is manipulating the cooperating defendants in order to send its nominees to prison, NAKA itself planned to start its own investigation, also concerning the manipulation of testimonies.

The elite police officers allegedly had some information that people with links to the Slovak Information Service (SIS) intelligence agency contacted the members of the Interior Ministry’s inspection service, asking them to manipulate the cooperating defendants in order to falsely accuse the members of the Očistec (Purgatory) team. The team is working on some of the most serious corruption cases.

Yet, the General Prosecutor’s Office stopped this investigation after one month. 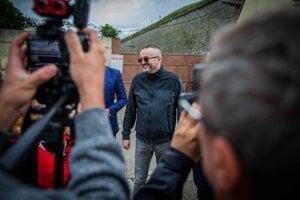 The same paragraph has been recently used to acquit ex-SIS director Vladimír Pčolinský of charges.

Kandera explained that police officers had no concrete evidence, and based the investigation on assumptions only, as stems from the decision on stopping the investigation the Sme daily obtained based on the law on free access to information.

The Police Corps Presidium did not want to comment.