Good evening. The Monday, September 6, 2021 edition of Today in Slovakia is ready with the main news of the day in less than five minutes. We wish you a pleasant read. 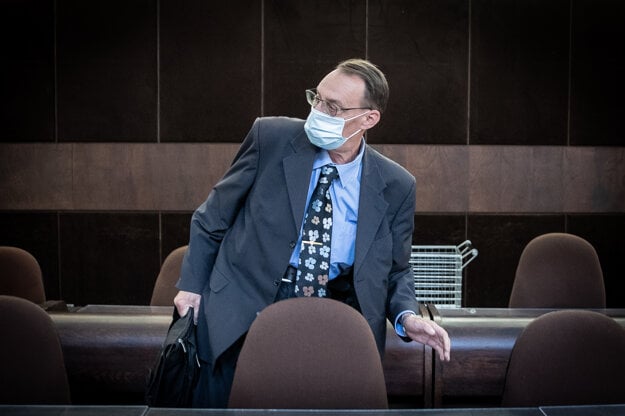 For the first time ever, Slovakia’s former general prosecutor is standing trial.

The proceeding with Dobroslav Trnka started at the Bratislava I District Court on September 6. He is accused of abusing the authority of a public official for hiding the recording of the Gorilla file, leaked in 2011 and describing potential corruption practices between politicians and businesses, in his safe. If the judge finds him guilty, Trnka may spend two to 10 years in prison, or even more.

According to the charges, he received the recording from mobster Marian Kočner, who is currently serving a prison sentence for forging promissory notes case and facing charges in several other cases, including the murder of investigative journalist Ján Kuciak and his fiancée Martina Kušnírová.

Trnka has rejected a plea bargain, and claimed he is innocent.

The trial is set to take place tomorrow, then on September 13 and 14.

For a deeper insight into the current affairs, check out our Last Week in Slovakia, published earlier today. You can sign up for the newsletter here. 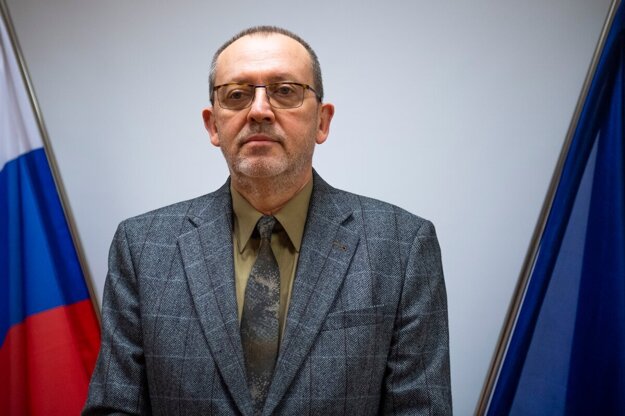 The General Prosecutor’s Office decided to stop the second investigation in less than a week, applying paragraph 363 of the Penal Order, which allows for the extraordinary intervention of the general prosecutor.

This time, he has stopped the investigation launched by the National Criminal Agency (NAKA) that concerned the manipulations of witnesses.

According to the information of the Sme daily, NAKA had hints that people with links to the Slovak Information Service (SIS) intelligence agency had contacted the Interior Ministry’s inspection service, asking them to manipulate the cooperating defendants in order to bring false accusations against the members of the Očistec (Purgatory) team, which had launched investigations in several corruption cases lately.

Kandera cited paragraph 363 again, questioning the basis of the investigation and saying that there is no concrete evidence.

The Police Corps Presidium did not want to comment.

Slovakia wrapped up the Tokyo 2020 Paralympic Games with a gold medal in para-shooting, won by the most successful Paralympic athlete, Veronika Vadovičová. The country collected 11 medals in total. 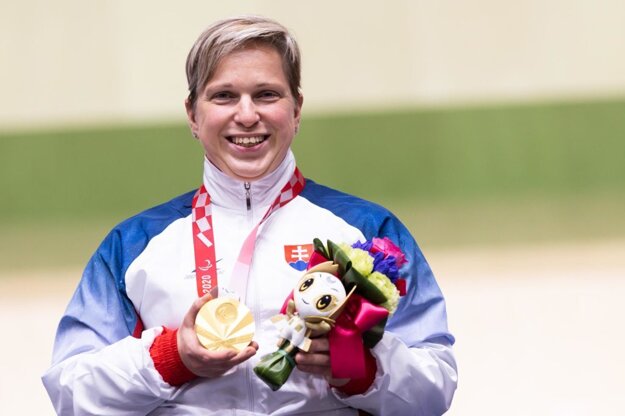 It is not enough to create good strategies; it is more important to stick to them and pursue long-term visions to ensure Slovakia remains competitive in the changing world, says Ronald Blaško, executive director of the American Chamber of Commerce (AmCham). In his view, a consensus is needed between the coalition and the opposition to make sure reforms do not change after each election.

Read more in our interview, which touches on topics like Slovakia's Recovery and Resilience Plan, the impacts of the Covid-19 pandemic and what Slovakia should do to attract new investments. 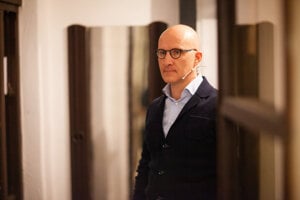 Blaško: It is sad to hear Slovakia is unable to spend EU funds Read more 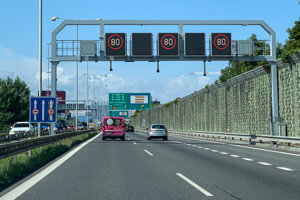 Seven-year-old mistake. Highways will cross but not connect Read more 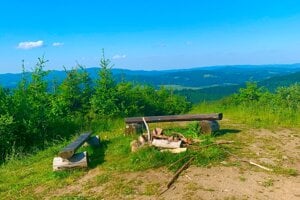 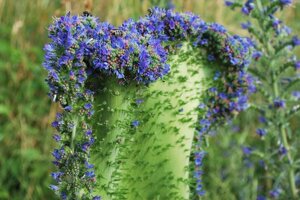 Read more articles by the topic
This article is also related to other trending topics: Today in Slovakia, Pope Francis' visit 2021