News digest: Thousands want to see the pope, though he is too liberal for some

General prosecutor fails to explain his actions to MPs. Some universities to start new year with online education.

Good evening. The Tuesday, September 7, 2021 edition of Today in Slovakia is ready with the main news of the day in less than five minutes. We wish you a pleasant read. 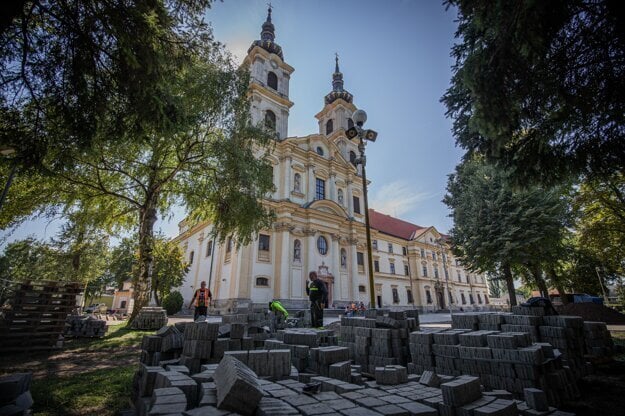 Basilica minor in Šaštín will welcome the pope. (Source: Sme)

About 72,000 people have so far registered for events open to the wider public during the mid-September visit of Pope Francis. Most want to attend a mass he will serve on the last day of his visit, on September 15 in Šaštín. The country is celebrating the Feast of Our Lady of Sorrows, the patron saint of Slovakia, on the very same day.

Meanwhile, preparations for the event in this western Slovak town is in full swing. Organisers received the information about the changed entrance conditions only about nine days before the event was to take place, and it has impacted the entire process.

Unvaccinated people will be in a separate sector, divided from vaccinated participants. People also have the chance to arrive to Šaštín a night earlier, as the place where the mass is to be held will open on September 14 at 22:00.

However, it seems not all Catholics in Slovakia are seeking to meet the pope. Some do not like his welcoming approach towards migrants, vaccination against Covid and LGBTI+ people. The fact that he is not as conservative as one of his predecessors, John Paul II, results in some people not being very enthusiastic about meeting him in person, some observers opine. 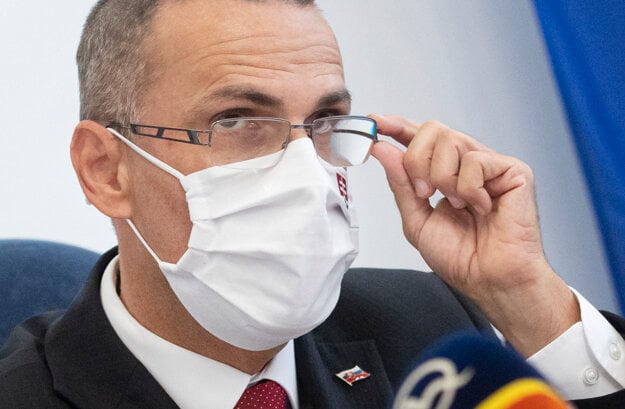 General Prosecutor Maroš Žilinka failed to appear at today's session of the parliamentary committee for media and culture, where he was supposed to have explained his actions towards some journalists who wanted to attend a press conference held last week.

He said that he was busy, and sent his deputy Jozef Kandera instead, much to the disdain of some committee members. Žilinka is invited to attend another session, scheduled for September 10.

Meanwhile, the general prosecutor responded to an open letter sent by the editors-in-chief of the Slovak dailies Sme and Denník N as well as the Aktuality.sk website, whose reporters were barred from attending the press conference.

He said, among other things, that he was only providing a declaration, and implied that it was the editors-in-chief who violated the Press Code for stating untrue information. 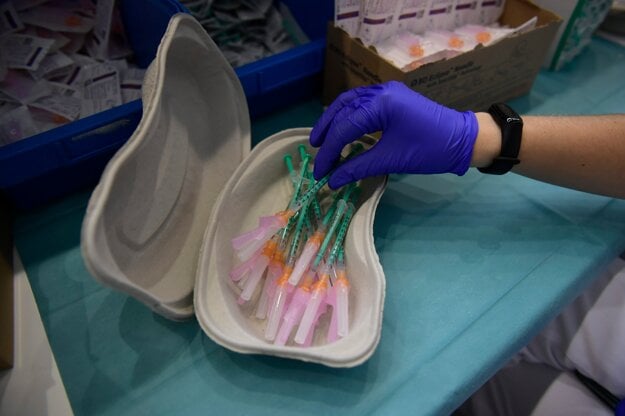 Today, 10 years have passed since the plane crash in Russia where all players of the Lokomotiv Yaroslavl ice hockey team died. One victim was Slovak player Pavol Demitra. 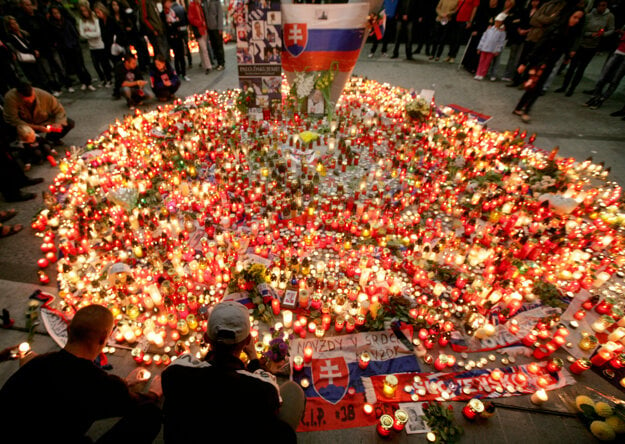 People lit candles in front of the Winter Stadium in Bratislava in honor of Pavol Demitra on September 9, 2011. (Source: Sme)

Robert Barca, 28, who works as a sole fact-checker for the Agence France-Presse (AFP) news agency for Slovakia, which debunks disinformation and hoaxes on Facebook, explained how he fact-checks, why people should report fake news, hoaxes, and disinformation on Facebook, and why Slovakia could use more people doing what he does. 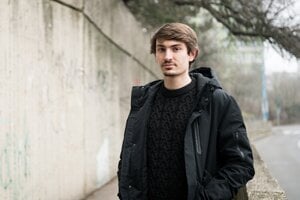 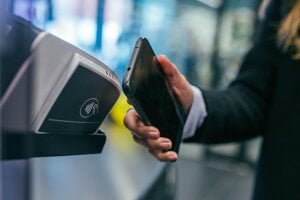 How artificial intelligence is used in finance Read more 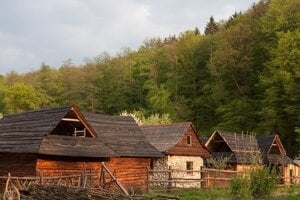