He is currently serving a five-year prison sentence. The court did not increase his punishment. 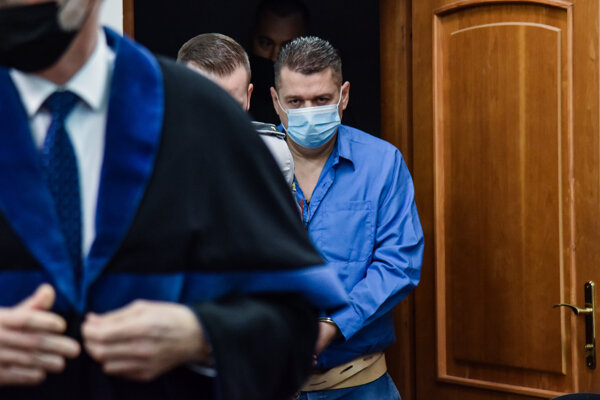 Ladislav Bašternák, a tax fraudster who used to rent a flat to former PM Robert Fico (Smer), has been convicted of another crime.

The Bratislava V District Court found him guilty of tax evasion and evading payment of insurance fees, imposing a seven-year ban on his activities, meaning that he cannot serve on a statutory or a supervisory body or as an authorised representative in a trade company.

The court did not increase his current sentence, imposed in 2018, which sent him to prison for five years, or order that his property be forfeited.

The verdict is not valid yet as the prosecutor has appealed. Bašternák’s lawyer, on the other hand, was satisfied with the verdict, as reported by the TASR newswire.