Who was really impacted by Covid?

Covid has only further exposed the divide between Europe’s north and west and its south and east. 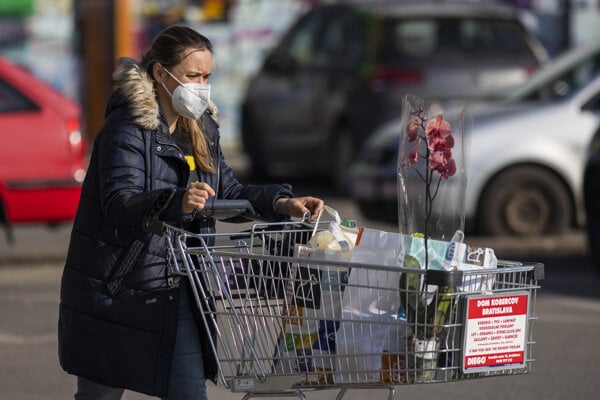 In the developed world, politics are a gerontocracy. Aging populations with disproportionate economic and social influence guarantee government policies tilt in their favor.

At the same time, a different kind of political asymmetry sees northern countries like The Netherlands exert more power in Brussels than places like Poland and Italy, with two and four times the population respectively.

As a report released last week by the European Council on Foreign Relations makes clear, the Covid-19 crisis has only further exposed the divide between young and old, and Europe’s north and west and its south and east.