How the Code eliminated Jews from public life

Slovakia marks 80 years since adopting the legislation that eliminated Jews from public life. 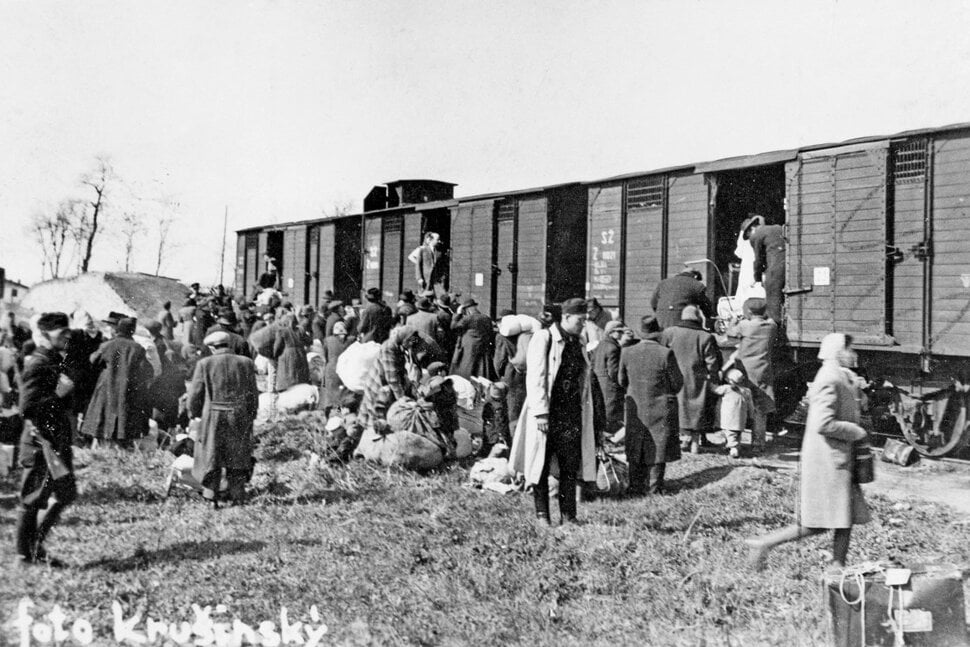 Deportations were just one of the consequences of the Jewish Code. (Source: Archive of the SNP Museum in Banská Bystrica)
Font size:A-|A+

September 9, 1941 was a turning point in the lives of Jews in the Nazi-allied Slovak state.

On this day, the government of the far-right clero-fascist Hlinka’s Slovak People’s Party (HSĽS) adopted the decree on the legal status of Jews, known as the Jewish Code. It targeted all areas of their life, from defining who is considered a Jew and related bans, to the restriction of their lives and the confiscation of their property.

Moreover, with its 270 paragraphs, the regulation became the most extensive legal norm the country had ever had.

“This shows the emphasis the government placed on anti-Jewish policy,” said Ján Hlavinka of the Institute of History of the Slovak Academy of Sciences. 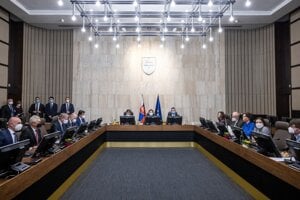 The Jewish Code was not the first piece of legislation targeting Jewish inhabitants.

In order to eliminate them from public, cultural, sport, economic and social life, state representatives started working on anti-Jewish laws shortly after the state was created on March 14, 1939. They first defined what “a Jew” actually is, and then gradually restricted their access to certain professions and public services, as well as their economic rights.