Slovaks are blind to geopolitical risks

Some politicians cannot be trusted to take the side of their own country against Russia. 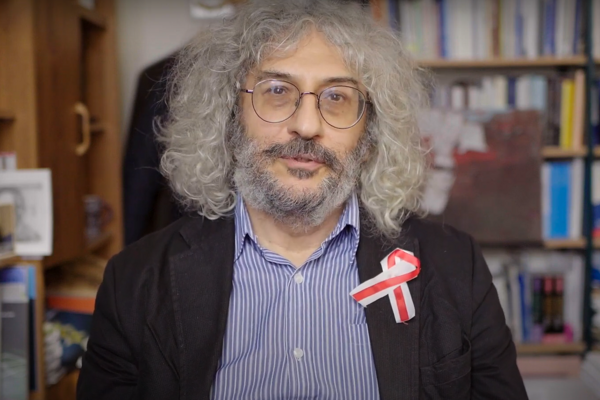 Neither east nor west, but a bridge somewhere in between is how Slovaks often tend to see their country, as seen from opinion polls.

This view still occurs frequently despite the fact that Slovakia has been a member of the EU and NATO, and thus integrated into the western world, for about two decades now. Yet part of the political scene, currently mostly some opposition parties, peddle pro-Russian narratives and advocate for a stronger and better relationship with Russia. They always find some sympathetic ears in Slovakia, where a positive attitude towards Russia is generally more widespread than in other parts of Central Europe.

One reason is that Slovaks are prevailingly carefree about geopolitics and tend to overlook the risks of such an attitude, noted political analyst and director of the Institute for Public Affairs (IVO) non-governmental think tank, Grigorij Mesežnikov.

"These may then translate into insufficiently clear pro-Atlanticist attitudes in defence and security matters, and European attitudes in terms of belonging to democratic states," Mesežnikov told The Slovak Spectator. "A significant part of Slovakia's population does not realise these risks."

Another reason why pro-Russian sentiments are more widespread in Slovakia than in neighbouring countries is because of the concept of pan-Slavism, “the idea that ethnic and language proximity can mean more in a relationship with other countries than political classification,” Mesežnikov explained.

In Slovakia, this idea took root in the 19th century, when in the spring of nations some national revivalists promoted it as a way for Slovaks to emancipate themselves as a modern nation. Pan-Slavism has lingered in the collective consciousness ever since.

IVO analysts have looked into these attitudes and identified the politicians who engage in this discourse in their publication Who is Playing Russian Roulette in Slovakia?, recently published in English.