Army will modernise, plans to purchase dozens of armoured vehicles

It's really the first real crucial step to building our commitment to collective defense, the chief of the general staff of the Armed Forces said. 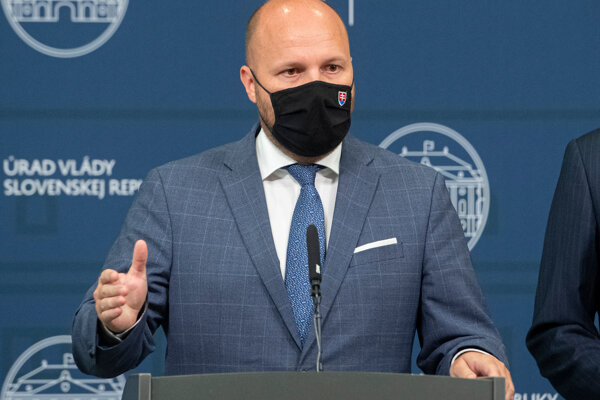 The Slovak army is expanding its fleet. The government approved the purchase of 152 tracked combat armoured vehicles.

The overall costs of the first phase of the project are estimated at €1.739 billion including VAT.

Production of the first vehicles should start in 2022 and finish in 2026.

The ministry estimates that costs for logistical support, spare parts, trainers, workshop special equipment and courses will reach around €183,176,000.