Complaints about the maintenance of greenery and roads can be solved within 72 hours. 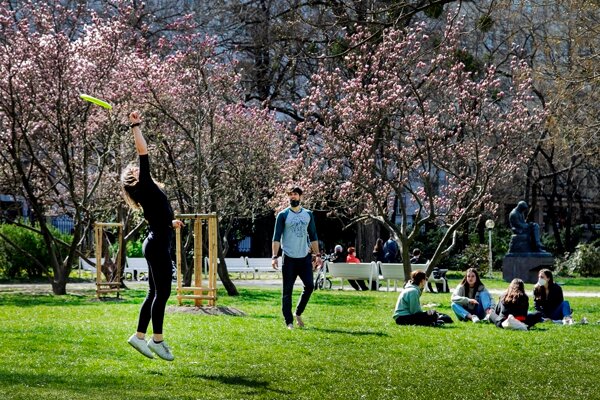 The Bratislava city council wants to speed up the process of solving complaints related to the maintenance of greenery and roads in the capital. At the beginning of September, it launched the Rýchle Zásahy (Rapid Interventions) service, through which it wants to resolve such complaints within 72 hours.

Complaints can be reported via a form available in Slovak and English on the capital’s website.

"The report needs to be accompanied by at least one photograph of the current state [of the place in question] in order to speed up identification and verify the eligibility of the intervention,” said Rajčanová.

The council is cooperating on the service with the website Odkaz pre Starostu (Message for the Mayor), which enables citizens to report shortcomings in the public space. The NGO Slovak Governance Institute created the website in 2010. Bratislava is one of the Slovak municipalities that use it.