Coalition yet to decide on the justice minister. Kolíková should stay, experts say

Veronika Remišová of Za Ľudí claimed that the ministry belongs to her party, but political analyst claims that her negotiation position is weak. 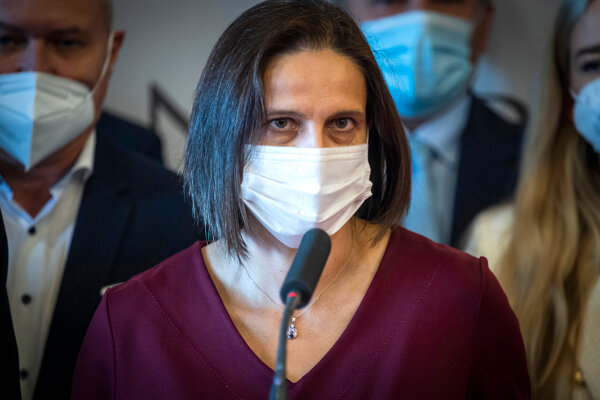 The recent break-up of the smallest coalition party Za Ľudí has already brought about a change in the cabinet of Eduard Heger. More significant reshuffles cannot be ruled out at the moment.

Justice Minister Mária Kolíková has left the party along with six MPs who joined the Freedom and Solidarity (SaS) caucus. The whole caucus has pledged to support the minister, effectively increasing the number of SaS ministerial posts from three to four. While Za Ľudí leader Veronika Remišová believes the justice minister chair belongs to the party, SaS leader Richard Sulík said that their only condition is for Kolíková to keep her chair.

The chair of the strongest coalition party Ordinary People and Independent Personalities (OĽaNO), Igor Matovič, first responded that SaS needs to give up one of the three ministries they already have if they want to keep the Justice Ministry. They currently control the Education Ministry, the Foreign Affairs Ministry, and the Economy Ministry led by Sulík himself.

"Agreements must be complied with, which means that the Coalition Agreement does not need to be broached and the post belongs to the Za Ľudí party," Matovič said, as quoted by the TASR newswire. The agreement explicitly states that the Justice Ministry belongs to Za Ľudí, he added.

Speaker of Parliament and chair of the fourth coalition partner, Sme Rodina, Boris Kollár, explained that they will have to find an agreement whether to broach the coalition agreement and whether Kolíková is still entitled to her position.

Coalition council is expected to meet over the matter and decide whether to change their Coalition Agreement. Observers agree that Kolíková, who as minister launched a vast judicial reform, will probably stay on as minister and continue the work she has started. 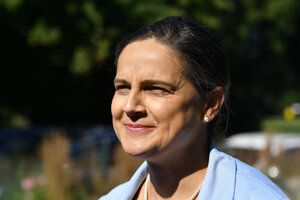