Pope bid farewell to Slovakia: I carry you all in my heart

The four-day tour of Pope Francis in Slovakia is over, here is how it went. 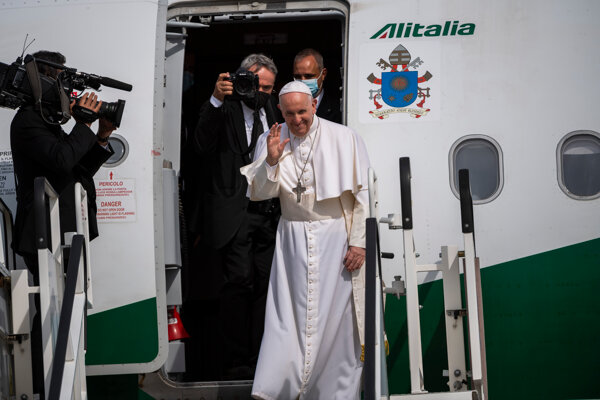 Pope Francis wrapped up his visit to Slovakia on September 15.

The Alitalia plane that carried him back to Rome took off shortly after the scheduled departure at 13:45.

"I carry you all in my heart," the Pope said at the end of the mass in Šaštín that he served earlier in the day, to bid farewell to the crowd and the whole country.

President Zuzana Čaputová, PM Eduard Heger, Speaker of Parliament Boris Kollár, Bratislava Archbishop Stanislav Zvolenský and other members of the delegation bid farewell to the pontiff at the airport. 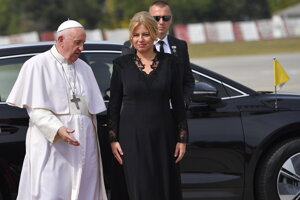 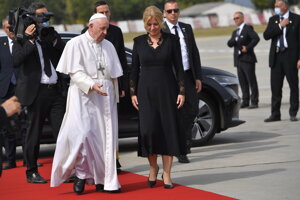 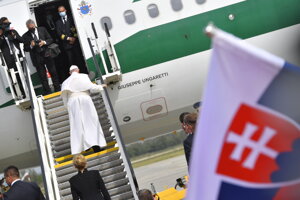 >>> Read all updates on Pope Francis's visit to Slovakia here.