Following their restoration, the lanterns have been lit up again. 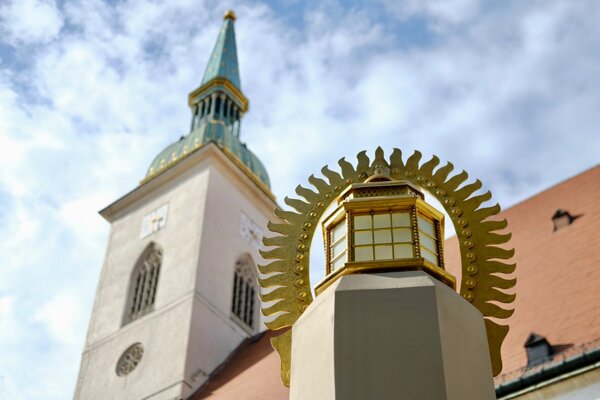 Evening walks near St Martin's Cathedral in Bratislava have become more magical thanks to old lanterns.

Following their restoration, they have been lit up on Rudnay Square after several months again.

“We are very pleased that we have restored the original charm to the lanterns from more than 100 years ago,” reads the statement on Facebook.

Their story began in 1909 when Rudnay Square was renovated through a project by Franz Wimmer, including columns and lanterns. But probably the only known photograph of the fairy-tale lanterns was taken in 1928 and is stored in the city archives.

Bratislava also revealed several interesting facts about the lanterns on this occasion.

At the beginning of the 1990s, electric cables were stretched into the lanterns, but despite several attempts to repair them, they could not be reconstructed and lit.

“The restoration survey revealed that the lanterns were originally completely gilded. Over the decades, they were regularly repainted and were black before the restoration,” the city said. 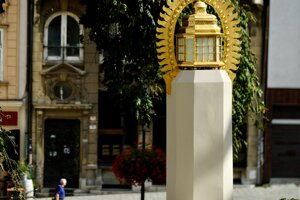 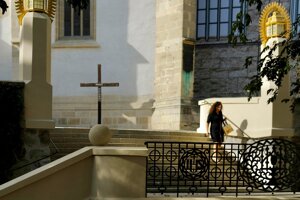 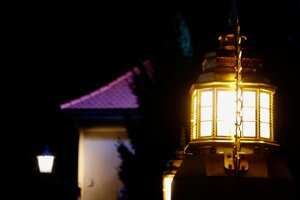 Pipes with fittings were also discovered in the pillars, which proves the lanterns were gas-lit in the past.