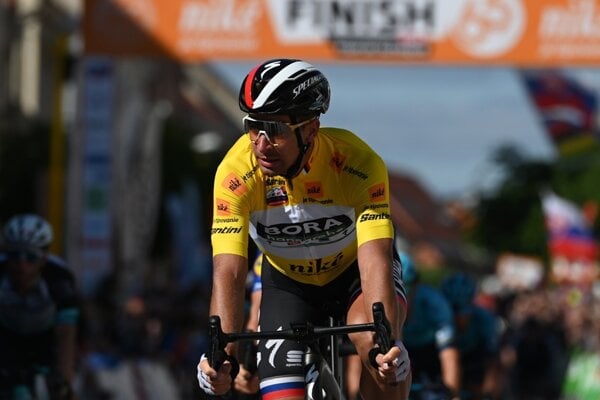 Slovak cyclist Peter Sagan became the overall winner of the Around Slovakia race, the largest cycling competition in Slovakia stretching over 700 kilometres held between September 15 and 19.

Although he did not win any of the five stages, he performed well andmanaged to gain bonus seconds that contributed to his overall triumph.

“It was great,” said Sagan, as quoted by the Sportnet.sk website. “The last time I felt such an atmosphere was at Tour de France.”

The three-time world champion in world cycling placed 10th after the initial stage held around Košice. He then placed second three times and third once.

“I’m very glad that I won in my first ever performance at Around Slovakia, even though I didn’t win any of the stages,” Sagan said, as quoted by the TASR newswire, thanking his entire team for their support. 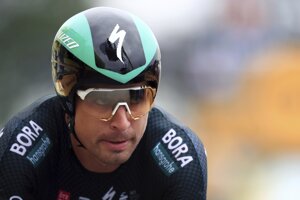