Playing with colourful and laid-back Jack Sparrow and its crew

A petting zoo with macaws has opened in Banská Bystrica. 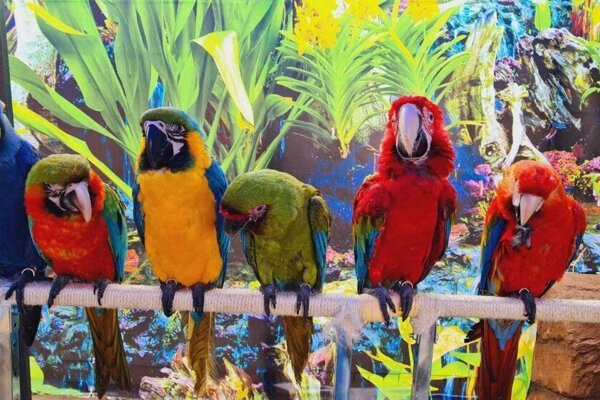 A flock of macaws has become a new attraction in Banská Bystrica. (Source: Arakovo)
Font size:A-|A+

They sit on visitors’ shoulders, eat from their hands, and do not mind being petted.

A rare species of exotic bird living at the Arakovo petting zoo in the city of Banská Bystrica has become the latest tourist attraction in central Slovakia.

“One would even say they are in love with people,” said Jozef Poništ from the zoo about the parrots, as quoted by the MY Banská Bystrica website.

The zoo, which can be found in the Point shopping mall, looks after several different macaws, including the blue-and-yellow macaw, military macaw, scarlet macaw, green-winged macaw, hyacinth macaw, and one white cockatoo.

Some of these macaws are an endangered species, for example, only 90 blue-throated macaws live in the wild.

Many parrots, many personalities

Every bird has a name and, surprisingly, each one is a character.

A macaw can get easily offended, he added, and it demands an apology. However, Jack Sparrow is said to be a quiet and laid-back parrot, which rarely gets offended. 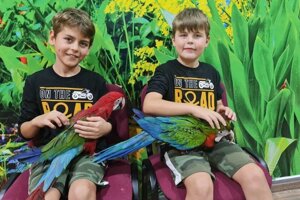 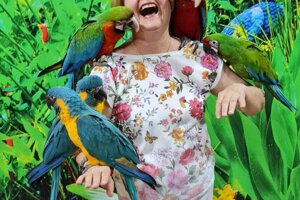 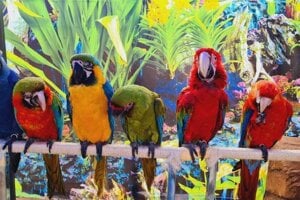 “And of course, like any animal, macaws expect you to have something good for them to eat,” Poništ noted.