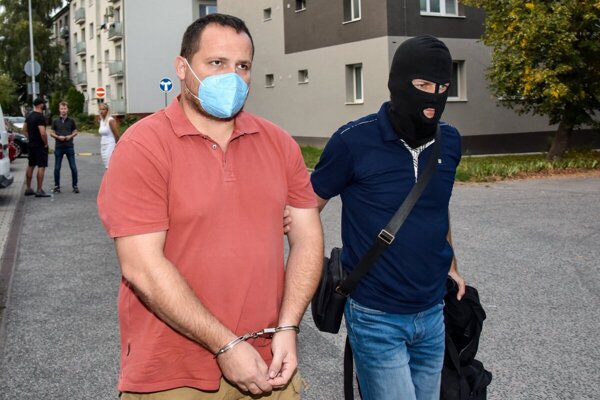 Read this article to find out more about:

An increasing number of coalition politicians now openly admit that the new police leadership has been too soft in dealing with people who made their careers in the security forces under Smer’s rule. They also admit that it was a mistake not to replace them after the March 2020 elections, which ended a series of Smer governments since 2012, when a coalition of four parties led by the Ordinary People and Independent Personalities (OĽaNO) of Igor Matovič put together a government.

“We thought that everyone could change for the better. We were merciful and they abused our trust. The real turning point has come. We will either stop them or we will lose Slovakia again,” Matovič, the OĽaNO chair who served as prime minister until March 2020, wrote on his Facebok page following the arrests of the NAKA officers.

In reaction to the arrests, on September 16 the government's Security Council approved the establishment of an expert working group for restoring confidence in the rule of law.

It quickly transpired that the coalition is not completely united behind the idea of the working group. Junior coalition partner Sme Rodina chair, Boris Kollár, rejected the group and said his party would not take part.