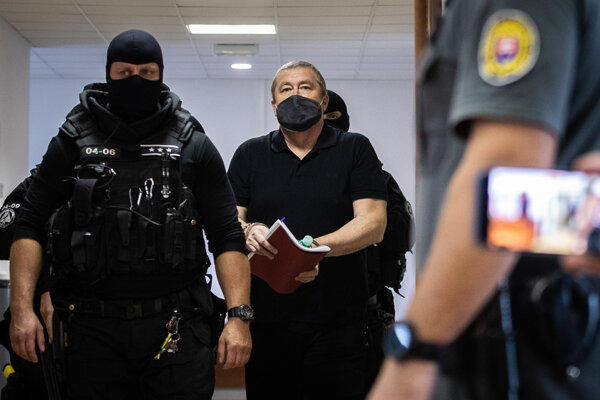 Former special prosecutor Dušan Kováčik has been in custody since last October, or for 11 months. After the Specialised Criminal Court's verdict on Monday, he is set to spend another 157 months behind bars.

The court sentenced him to 14 years in prison for bribery and cooperation with an organised crime group. The Sme daily put together 10 main points of the verdict. Judge Pamela Záleská explained why she opted for nearly the strictest possible sentence.

In 2017, former head of the Financial Administration's police unit Ľudovít Makó came to Kováčik with an offer of €50,000 for releasing the underworld group boss Ľubomír Kudlička.