The resolution failed to win votes even from some Sme Rodina and OĽaNO coalition MPs . 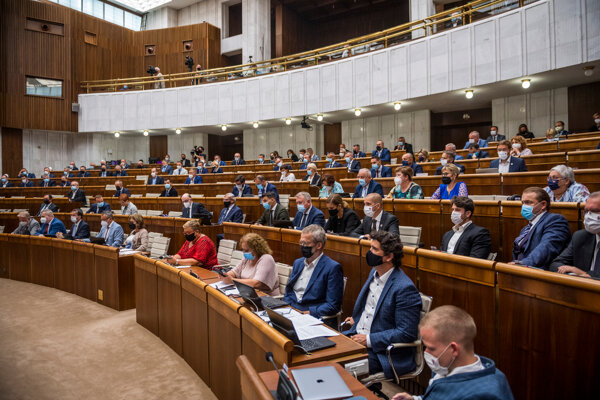 MPs failed to pass a resolution to express support to all minorities and communities living in Slovakia.

The resolution was supported by only 55 MPs out of 125 present.

“The parliament had a chance to show that it is here for every citizen of our country,” said MP Peter Pollák Jr. of the Ordinary People and Independent Personalities (OĽaNO), as quoted by the TASR newswire, “that it supports the human and cvic rights of all of us, and stands on the side of international agreements. Unfortunately, that did not happen.” 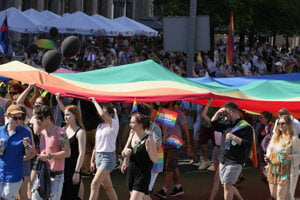 Though the proposal was submitted by a group of OĽaNO MPs and deputies of the junior coalition party Freedom and Solidarity (SaS), it failed to win the votes of all coalition MPs.

The proposal was not supported by Sme Rodina and some OĽaNO deputies as well, the SITA newswire reported.

The aim of the resolution was to highlight that fundamental rights and freedoms are guaranteed in Slovakia regardless of sex, race, skin colour, language, belief, religion, political or other thinking, whether of national or social origin, nationality or ethnicity, property or another status.

By adopting the document, the parliament could have expressed deep disconcertion about the verbal and legislative attempts to limit the rights and freedoms of various people based on their race, sex, religious or sexual orientation. 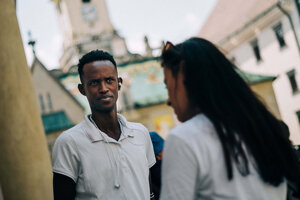 Show us you belong and we will accept you. Poll shows Slovaks' attitudes to foreigners Read more

The document stipulated that the MPs condemn any discrimination against minorities and communities, as well as attacks on their fundamental rights and freedoms by public authorities, including hate speech.