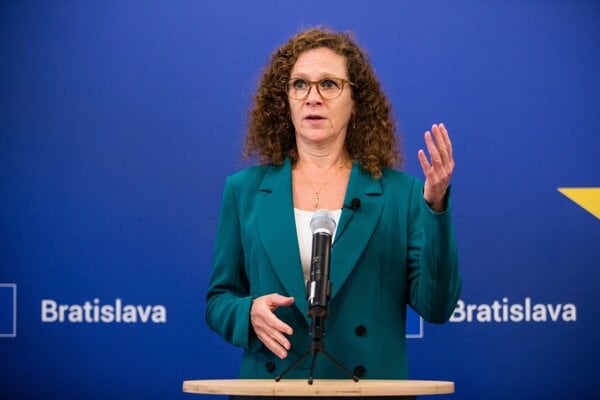 The delegation of Civil Liberties Committee MEPs is leaving Slovakia “cautiously positive,” said its chair Sophie In 't Veld at the end of a two-day visit to Slovakia.

The delegation came to Slovakia to assess respect for the rule of law, as part of their ongoing monitoring of the situation across the EU.

As In 't Veld recalled, she visited Slovakia for the first time two and half weeks after the murder of investigative journalist Ján Kuciak and his fiancée Martina Kušnírová in late February 2018. Since then, she and her colleagues have been monitoring the situation in the country on a permanent basis, and she herself has returned several times. 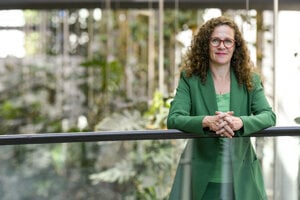 On the other hand, there is still “a very strong spirit of citizenship” in Slovakia, and there are a lot of people working very hard on making Slovakia a modern state with “a clean and efficient government.”

“Those people deserve our support,” In 't Veld said.

Inquiries about reforms and Kuciak murder

During their visit to Slovakia on September 22-23, the MEPs met with the families of Kuciak and Kušnírová, as well as with civil society representatives, including NGOs and journalists.

They also met with several representatives of the state, including PM Eduard Heger, Interior Minister Roman Mikulec (both OĽaNO), and Justice Minister Mária Kolíková (SaS caucus), as well as the members of parliament. They held talks about Supreme Court justices, prosecutors and police representatives. 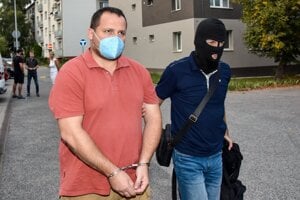 The MEPs were interested in the planned reform of the judiciary, the fight against corruption, measures to protect journalists and whistleblowers, and the freedom of press. They also inquired about the current developments in the Kuciak and Kušnírová murder case.

“There are still concerns about things in Slovakia, but we can also see that things can get better,” In 't Veld told the press. “If people put their minds to it, if they work together and work hard, they can make things better and improve the rule of law.”

In her opinion, Slovakia can become an example for Europe in that respect. 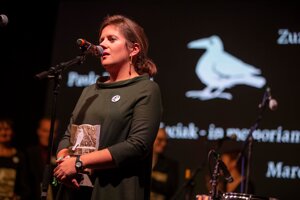 The EP delegation did not meet with the representatives of the political opposition, which was criticised by Hlas chair and former PM Peter Pellegrini.

He called the visit tendentious, and said that the delegation’s chair failed to explain why they did not meet, as reported by the SITA newswire.

In 't Veld commented that she was surprised by such reaction. They invited various politicians to discussions, not based on their political allegiance, but their function. As she stressed, the delegation represented a broad political spectrum, and they answered all relevant questions.