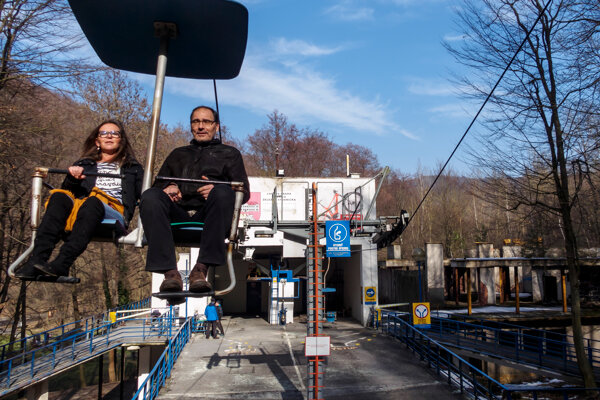 The operation of the cable car from Kamzík to Železná Studnička in Bratislava will be temporarily interrupted due to reconstruction from September 27. (Source: TASR)
Font size:A-|A+

Hello. This week, we are writing about new Slovak music, the hike to Minčol, and a book theft case that has finally been solved. 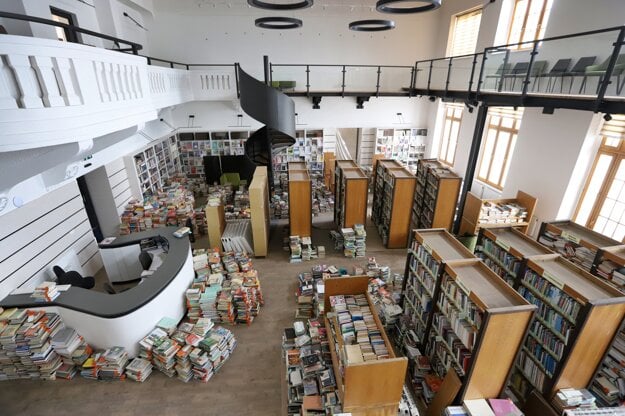 Huge piles of books are stored in the study room of a regional library in Zvolen, central Slovakia, because of reconstruction work. (Source: Ján Krošlák/TASR)

An historical object from the 17th century, a rare book of alchemy, has returned home, to a library in Kežmarok, eastern Slovakia, after the police managed to find the thieves of the book.

"The Kežmarok District Police have accused a man and a woman from the Levice district of the crime of theft and the crime of falsifying objects of cultural value," the police said.

The theft of the book, which is considered a symbol of national cultural heritage, occurred in June 2016.

The police added that the accused woman had taken advantage of the inattention of a librarian and stole the original book block out of the original binding and exchanged it together with her accomplice for a sophisticated copy. The counterfeit had been regarded as an original until March of this year when the library wanted to restore the book.

"The book has been returned to the Lutheran Church in Slovakia," the police added. 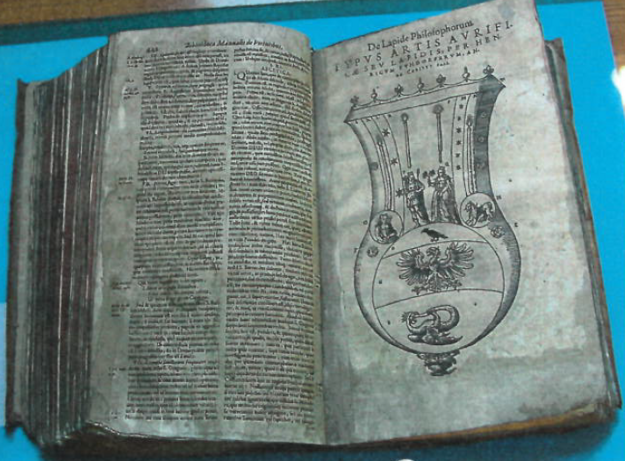 The man and the woman confessed to the crime, saying they had committed it because they were passionate about alchemy.

During the Second World War, battles took place around Minčol due to its strategic location. 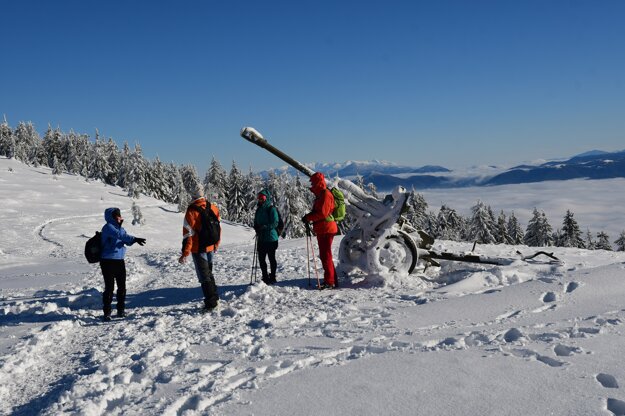 Hikers stand next to a cannon in Sedlo Okopy during a winter hike to the top of Minčol. (Source: Erika Ďurčová/TASR)

To get to the 1,364-metre-high Minčol peak in the Žilina Region, hikers can set out on their trip from several directions – Vrútky, Martin, Turie or Višňové.

Those who start in Višňové, a village near the city of Žilina, must follow a blue marked hiking trail, which starts at a parking space at the end of the village. It takes 30 minutes to reach the Holý Diel area, where several cottages can be found. From here, it takes two hours to reach the peak.

As usual, at the top of the peak, a cross was erected in the past. From the hilltop, hikers can enjoy views of the towns of Vrútky, Martin and Žilina, as well as the Malá Fatra and Veľká Fatra mountain ranges.

All trails to Minčol are open throughout the year, and hikers can continue up to Strečno Castle or to Veľká Lúka, which is the highest peak of the Lúčanská Malá Fatra. 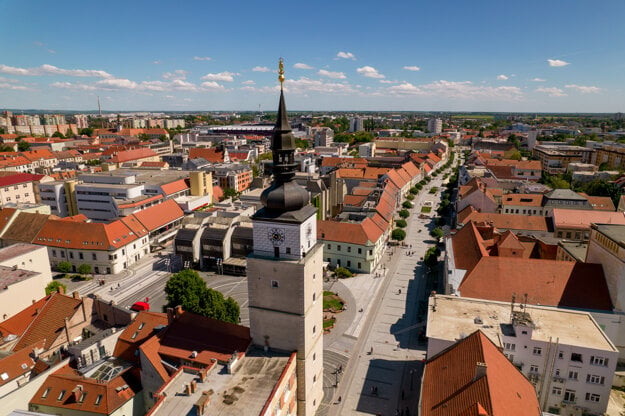 Special Trnava City Tower tours with a clockmaker will take place on September 27, from 16:00 to 20:00, on the occasion of World Tourism Day. The admission fee is €5. (Source: Tourist Information Centre Trnava)

Alapastel to release a new album on US label

When Slovak composer Lukáš Bulko, better known under his stage name Alapastel, released his debut album Hidden for the Eyes in 2018, critics and fans alike praised his work. Three years on, he is about to drop a new album called Ceremony.

"Immediately upon listening to the demo it became clear that Ceremony was unlike any album we'd heard before," the American label Lost Tribe Sound said. They added the album was built from mammoth sound objects, carved from organic sources, that felt so palpable that one could reach out and touch them.

Bulko describes the intention of his new record is to facilitate a transformative experience. Much of Ceremony was written to highlight his interest in Indigenous Peoples' ability to survive using sustainable methods passed down over thousands of years. Bulko's work with Fairtrade International has nurtured this connection and belief that adopting these ancient practices is the key to continued life on this planet.

Ceremony utilises a wide array of instrumentation commonly used in ceremonies and rituals. Many of them find their origins in a variety of Indigenous cultures from around the globe. The compositions deliberately work with an eclectic tonal palette and an intuitive sense of timing to guide the listener into unfamiliar territory. The fluidity and ease at which Bulko weaves in new voices and phrasing into the musical landscape is perhaps the album's most jaw-dropping achievement.

Listen to some of the tracks here or watch a teaser for the album filmed in Spain on YouTube. 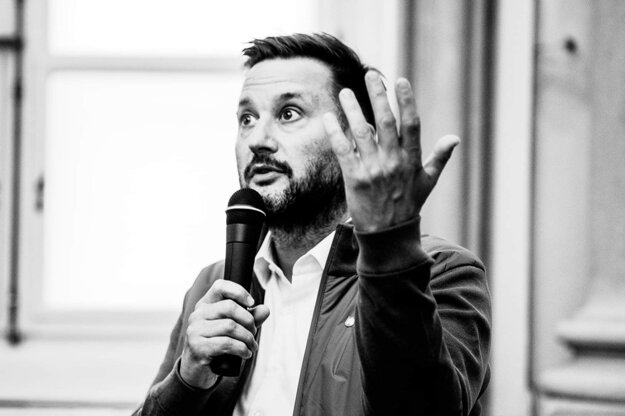 Bratislava Mayor Matúš Vallo answered these and some other questions in a discussion with foreigners earlier this week. Vallo, whose first term as mayor ends in the autumn of 2023, declared that making Bratislava a more integrated city is a priority for him until the end of his term.

"An important question is how are we going to use the energy of foreigners to improve the future of Bratislava," Vallo told the discussion participants.