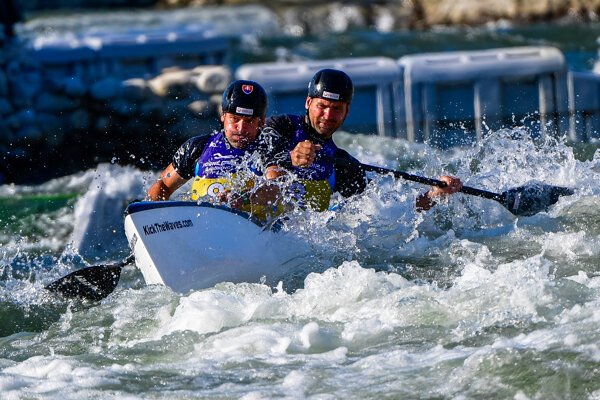 A new generation is slowly emerging in the most successful Slovak Olympic sport. Several water slalom legends ended their competitive careers after the world championships held in Čunovo on September 22-26.

The Hochschorner brothers belong to the most successful Slovak Olympic athletes, with three gold and one bronze medal. The slalom canoeists wrapped up their professional careers at the age of 42 years. 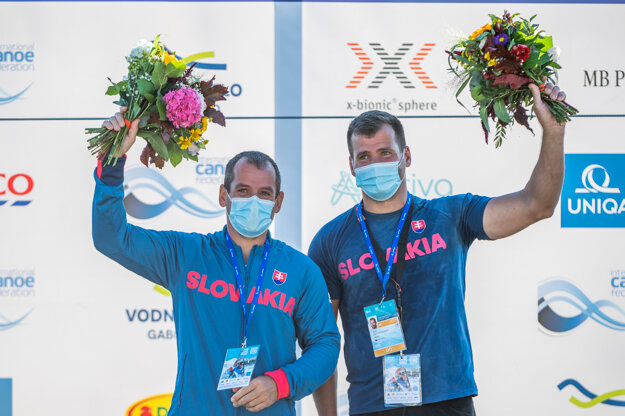 Cousins Ladislav Škantár (38) and Peter Škantár (39) won gold at the 2016 Summer Olympic Games in Rio de Janeiro. Currently, they serve as officials in the Police Sports Centre, while Peter Škantár is the coach of another water canoeist, Matej Beňuš. 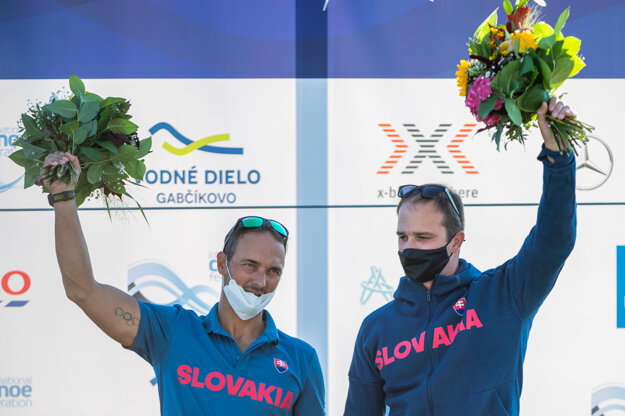 Kaliská, a two-time Olympic winner, ended her career at the age of 49. Apart from Olympic titles, she also won the world championship and was declared the European champion five times. She has won several world cups as well. 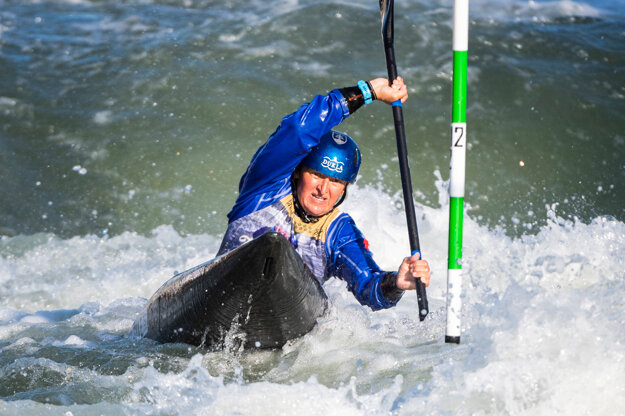 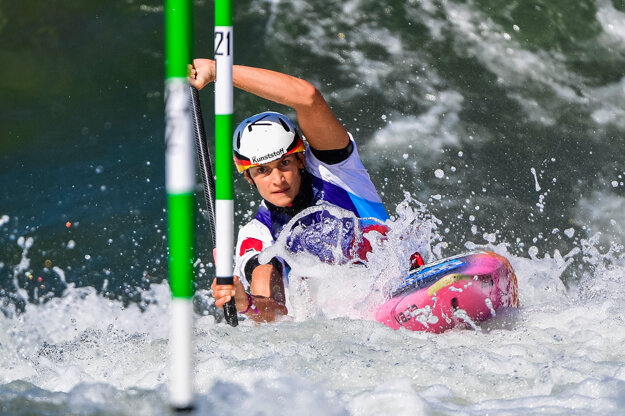 A new generation of athletes

Slovakia has several talents who could triumph in the water slalom in the future.

This includes Beňuš (33) in the C1 category, as well as Marko Mirgorodský (22) who competes in the same event, Sportnet reported.

In the K1 category, 24-year-old Jakub Grigar tops the ranks. At the recent Olympic Games in Tokyo, he won a silver medal. Another talent in this category is Adam Gonšenica (21).