Ministry wants to make Slovakia part of the Silk Road. A new scheme should lure trains from China

A financial contribution to one container could amount to €50-€200. 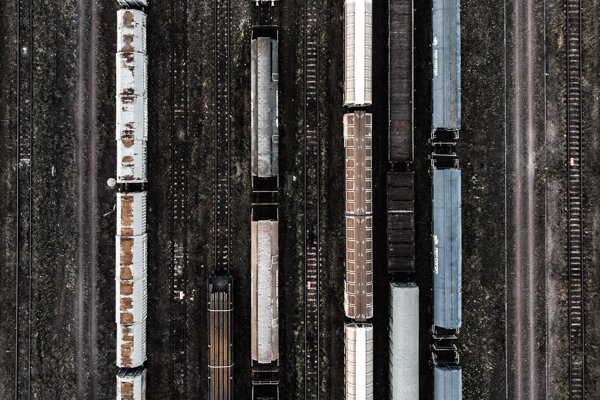 The Transport Ministry would like to lure more cargo trains into coming to Slovakia from China.

As a result, the Ministry is working on a new scheme to fund the transport of shipping containers with goods heading to Europe from China on a broad-gauge railway. These trains will thus avoid their current route via Poland.

The number of container trains dispatched by China is constantly increasing, Jaroslav Kmeť, state secretary of the Transport Ministry, said during his recent visit of the combined transport terminal in the village of Dobrá on at the border with Ukraine. It it is only up to Slovakia’s skillfulness whether these trains will run through Slovakia or avoid the country along with profit or possible investments, he added for the TASR newswire.

“We're planning a state assistance scheme for the Chinese trains, with direct funds for one container,” Kmeť said, as quoted by TASR, adding that the respective document should be submitted to the government soon.

They also want to offer some discounts from the railway transport route.