President Zuzana Čaputová has met with the representatives of both the coalition and opposition to discuss the current atmosphere in society. 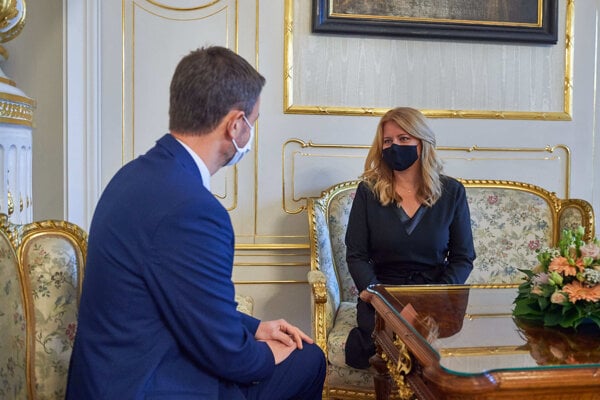 Given the tense atmosphere in society, impacted by several factors including Covid, President Zuzana Čaputová decided to meet with the representatives of the coalition and the opposition to discuss ways to improve the current state.

“I wanted them to share their point of view and information not presented at press conferences and present my own opinion,” Čaputová said. 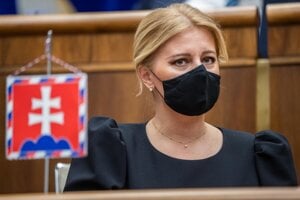 President Čaputová: We need to protect this world and Slovakia's place in it Read more

There are several ways to calm the situation down, she continued. As for the coalition, she stressed the need for stability.

“Every country needs a stable government,” she told the press, adding that we cannot watch the coalition partners threatening to leave the ruling coalition on a weekly basis.

As for the opposition, she pointed to how spreading hatred can negatively affect society.

This includes the attacks on frontline workers, including the employees of the mobile testing sites and the Public Health Authority with its regional branches, doctors and nurses, which she called “absolutely unacceptable and absurd.” 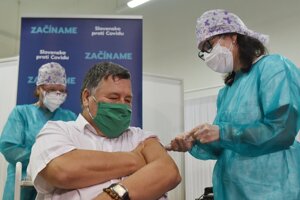 “The way politicians act and communicate contributes to this situation,” she added.

Among other topics discussed was the situation within security forces and potential changes to the referendum on an early election. Earlier this year, the Constitutional Court said a referendum aiming to shorten the election term of the parliament is at odds with the Constitution.

Yet, there is still room for the parliament to change it through a Constitutional amendment, Čaputová noted. Such a proposal can be discussed no earlier than in December, though, since the MPs turned down a very similar amendment back in June. Kollár confirmed after the meeting that they are ready to amend the Constitution.

When commenting on the meeting, Smer chair Fico was critical mostly of the inability of the government to deal with urgent social challenges and pointed to the problems with the abuse of powers of public officials and some corrupt practices he wanted the president to condemn. 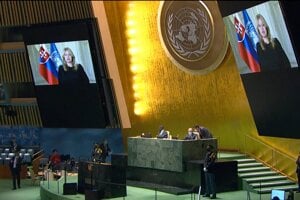 In his opinion, the president is quite inactive in issues like the destruction of the rule of law and the abuse of penal law, as reported by the SITA newswire.

He also blamed her for marring the referendum on early elections by turning to the Constitutional Court and said they will deliver two more petitions of this nature soon.

Hlas chair Pellegrini also said they discussed with the president the inactivity of the government and said he asked her to initiate meetings with politicians from various parties.

When commenting on these two meetings, Čaputová said that there were certain differences in the approaches of Fico and Pellegrini to the discussed topics, with the latter being more open.

Yet, she stressed once again that it is necessary to calm the situation down and seek solutions to problems.