Hospitals awaiting big changes. Some may lose their current status

Facilities supposed to be divided into five categories since 2024. 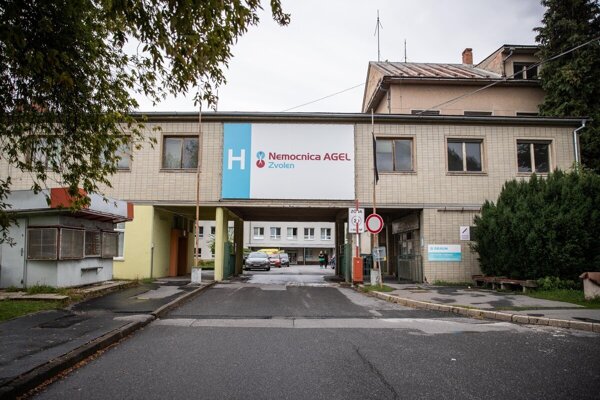 Slovakia is on its way to a major reform of hospitals.

The medical facilities should be divided in five categories, each one offering a various treatments. Some may not perform surgeries; instead, they are supposed to transform into aftercare and rehabilitation institutions.

Health Minister Vladimír Lengvarský called the reform, part of the bigger reform of health care, “a breakthrough reform that puts us at the beginning of a long journey.” As he stressed, the aim is to lower the number of unnecessary deaths, increase the number of lives saved, and provide better working conditions to medical staff.

The minister also promised not to cancel any hospital or a hospital bed, as reported by the TASR newswire.

The reform still needs to be approved by the parliament. If they do so, the reform will come into force next year. The first changes may be visible only in 2024. 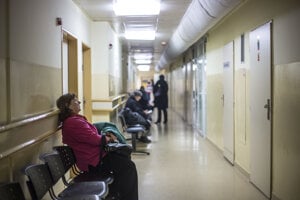