Making a hash of the drug laws in Slovakia

In some cases, possession of marijuana in Slovakia carries a harsher sentence than manslaughter. 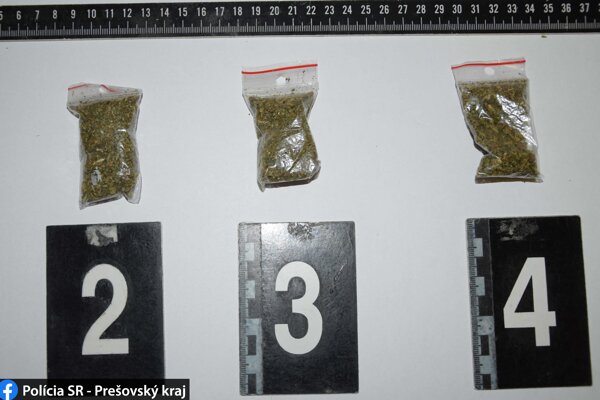 In early December 2019, when police raided a pub in Košice, a youngster called Robert Džunko was found sitting there with 7.7 grams of marijuana on him. He has been in custody ever since.

Unfortunately, this was not the first time Džunko had been found carrying marijuana. In 2017, he received a suspended sentence of 30 months after he was caught in possession of 12 grams.

As he awaits a final verdict, the 27-year-old faces an additional 12.5-year prison sentence. If that sentence is handed down, and with his suspended sentence added, by the time he gets out he will have served 15 years in prison for possession of less than 20 grams of marijuana.

“Robo is a young man, he likes sport, nature and music,” his family describes him in an open letter to Slovak MPs. “He participated in various activities, such as picking up rubbish in nature, helping homeless people, organising concerts and meeting with friends.”

His family and friends have launched the Sloboda pre Roba (Freedom for Robo) initiative, which is highlighting his story and those of others charged with marijuana-related crimes, to bring to the public’s attention the disproportionately harsh sentences that these people face.

There were several attempts to change marijuana-related legislation in early 2021, all unsuccessful due to a lack of agreement between coalition parties. Yet via an amendment of the Criminal Code coming out of the Justice Ministry, which should be presented this autumn, change is finally in sight.

When a person is caught with marijuana for the first time, they face up to three years in prison if it is for their own personal use. The judge can, in this case, decide to impose a suspended sentence or impose a fine or community service.