News digest: Slovakia to prepare for a reform autumn

Good evening. Catch up on the main news of the day in less than five minutes with the Monday, October 4, 2021 edition of Today in Slovakia. We wish you a pleasant read. 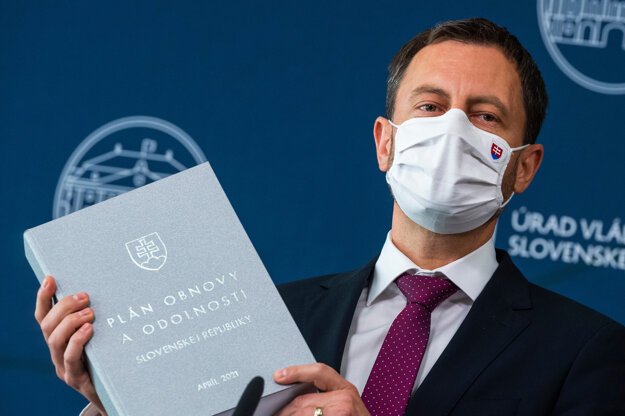 The European Commission will receive an agreement on financing the project, signed last Friday and amounting to €822 million, based on which Slovakia should get money for projects carried out by the ministries of health, education and justice, cabinet ministers reported during the media briefing on October 4.

“A reform autumn is ahead of us,” said PM Eduard Heger (OĽaNO), adding that the country will have to meet the first milestones and goals set by its recovery plan.

The money is expected to arrive in the coming weeks, to be used for three main areas: health care, judiciary and education.

The implementation of reforms will require the engagement of respective ministries. The priorities set in the plan can be slowed only by political will, stressed Heger. 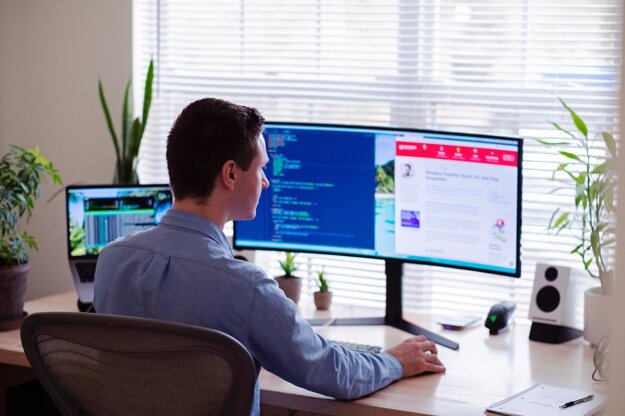 It is possible the work models will not be the same as before the pandemic. (Source: Unsplash)

The situation in the shared and business services sector seems to be quite good despite the pandemic.

Business centres continued operating without any significant disruption to their productivity, with more than a quarter of companies even increasing their productivity. Only less than one fifth asked for state assistance during the pandemic.

At the same time, the sector, which is the third largest in Slovakia, managed to hire new employees, increasing their number by 5.5 percent compared to 2020, and more than one half of companies plan to continue in recruitments.

The business centres also expect that the hybrid work model, combining work from home and work from the office, will be applied in the future.

This stems from a survey carried out by the Business Service Center Forum (BSCF), running under the American Chamber of Commerce (AmCham) in Slovakia, among its 34 members employing about 36,000 employees between January 1 and August 31, 2021.

There are still challenges the centres have to deal with, including some legislative obstacles or the decision of some centres to relocate some processes to another country. 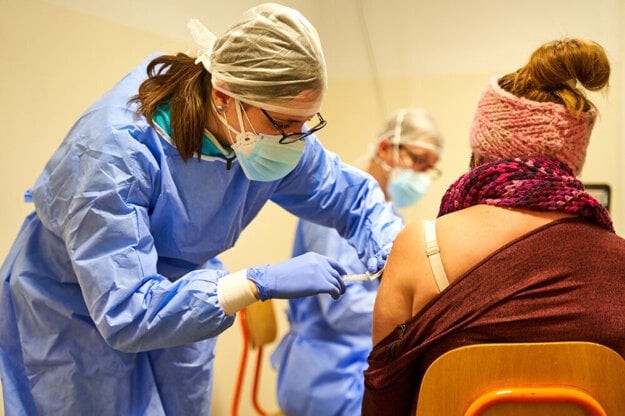 Vaccination of teachers in Žilina in February 2021. (Source: Mesto Žilina)

Norway and the Czech Republic classified Slovakia as a red country, i.e. a country with a high risk of infection, on October 4. As for the latter, it means that unvaccinated incomers will have to take a PCR test after arriving to the country and undergo self-isolation. Everybody still needs to fill in the Passenger Locator Form. When travelling to Norway, unvaccinated incomers must fill in the registration form for entry, take a test upon arrival and self-isolate.

The United Kingdom scrapped its traffic light system of red, amber and green countries on October 4, and replaced it with a single red list. Testing rules have been eased for people travelling from non-red list destinations who have been vaccinated in the UK, the EU, the US, or any of 18 other recognised countries. Slovakia is not on the red list.

Reuben Kiprop Kerio of Kenya dominated the International Peace Marathon in Košice. He won its 98th edition after completing the race in 2:07:18 hours. The fastest woman to cross the finish line was Ayuntu Kumela Tadesse of Ethiopia in 2:24:35 hours. 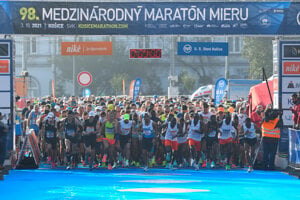 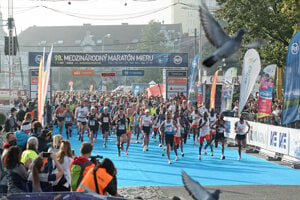 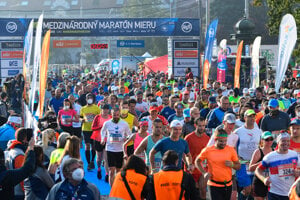 Developers of logistics real estate as well as transport companies implement innovations that make their operation more environmentally friendly. “This trend of establishing environmentally-friendly and sustainable company set-ups will clearly define which companies will be successful in the future and which will not,” said Peter Jánoši, executive director of P3 Logistic Parks.

Read more about the green solutions implemented by them in a report by Jana Liptáková. 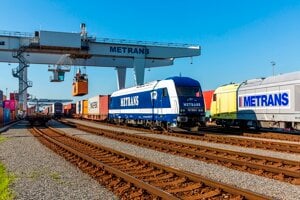 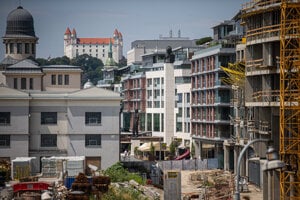 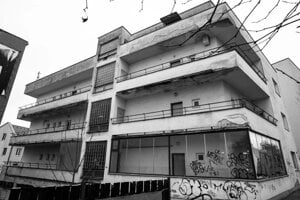 Archaeologists came to survey the chapel remains. They dug up a horse skeleton Read more 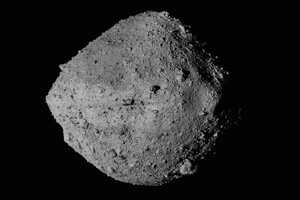