Numbering of trolleybuses in Bratislava will change

The change is expected on November 1. 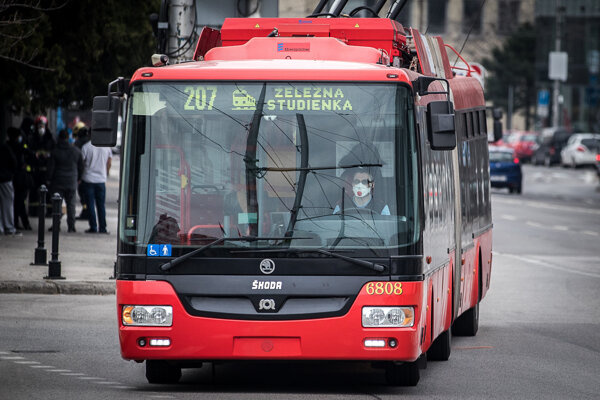 For the first time in forty years, trolleybuses will no longer bear three-digit numbers.

“DPB is preparing the unification of numbers for public transport vehicles to clearly distinguish it from suburban transport,” DPB spokesperson Martin Chlebovec said, as quoted by the TASR newswire.

The change should be implemented on November 1. Chlebovec noted that it will be beneficial for passengers as they will no longer have to remember two different numbers for day and night connections that run in the same direction.

The transport company plans to further develop trolleybus transport in the capital.

“DPB’s vehicle fleet will be soon widened with hybrid trolleybuses. They will be used for several bus lines, which will transform into trolleybus lines,” Chlebovec said, as quoted by TASR.

Hybrid vehicles will eliminate the difference between trolleybus and bus transport, which is why it will no longer be important to distinguish between bus and trolleybus lines, according to the spokesperson.

A quarter of the trolleybus lines already bear two-digit bus numbers. These are lines 33, N44, N47 and N72. From November, other trolleybus lines will be added and the numbering will be the same for both buses and trolleybuses.

Regional lines will get old numbers

The main reason DPB is imposing the change now is so the three-digit numbers can be used for regional lines. 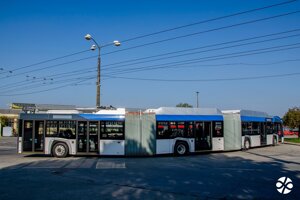 “In mid-November, new lines to Záhorie will be added to integrated transport, and they will use some of the old trolleybus numbers,” Chlebovec noted.

The transport company has set a six-month transition period, during which the trolleybus lines will be marked in the timetables and behind the windshield of the vehicles with both the old and new line numbers.