Good evening. The Tuesday, October 5, 2021 edition of Today in Slovakia is ready with the main news of the day in less than five minutes. We wish you a pleasant read. 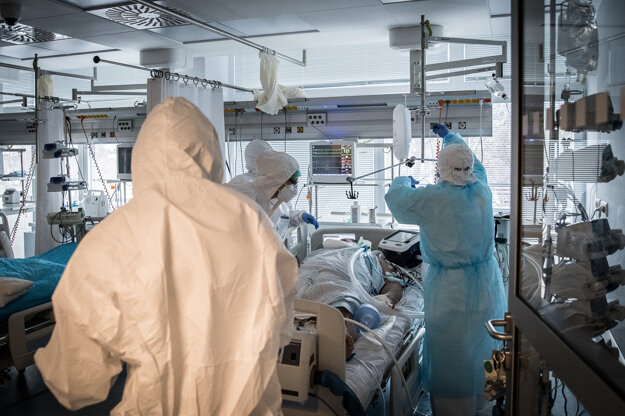 The current number of hospitalised patients in Žilina hospital has forced management to summon a meeting of the crisis staff, and scrap most planned surgeries.

The hospital said that three quarters of Covid patients admitted to the hospital are unvaccinated. Its management has already addressed other hospitals in the region, asking them to consider the potential relocation of some of its patients. The hospitals with the most patients are currently in Čadca and Žilina.

Meanwhile, several other hospitals across the country have started limiting planned surgeries.

The situation in Bratislava is better. Currently, about half of the patients are hospitalised in Košice, with half being inhabitants of the capital.

Bratislava may even enter the green tier of the Covid automat alert system, since the region already passed the 75-percent vaccination rate threshold. Yet, regional hygienists decided not to switch to this tier, giving the situation in the neighbouring districts as their reason. 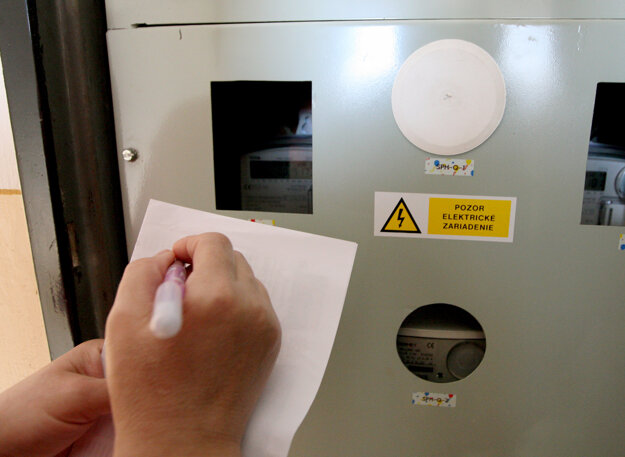 Slovaks may pay more for electricity next year. (Source: Sme)

While the Regulatory Office for Network Industries (ÚRSO) estimates that electricity prices will increase by up to 15 percent, the government promises that it can level the increase in prices for households.

The rise in the wholesale electricity price on international stock exchanges has already chased the biggest alternative seller of electricity out of the country: Slovakia Energy.

While Economy Minister Richard Sulík (SaS) does not consider the increase in prices for households to be dramatic, his ministry has come up with strategies to tackle the problem, including special tariffs for households facing energy poverty, which may be up to one fifth of all households in Slovakia.

From kayaking in the python-infested Everglades to landing a role in a Slovak TV commercial because of a resemblance to Bruce Willis, one thing American artist Alan Craig hasn’t done is lead a dull life. His diverse skillset and hankering for adventure have led him down interesting paths in Slovakia and beyond. 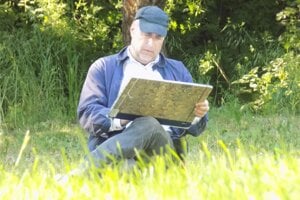 From Hollywood to the Presidential Palace: American brings “renaissance of the real” to Slovakia Read more

The picture depicts the manor house and park in Malacky, with an alley of plane trees leading to the building. Different types of trees grow in the park, including oaks, beeches, spruces, chestnuts and various flowers. The place is open daily. 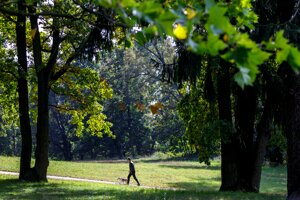 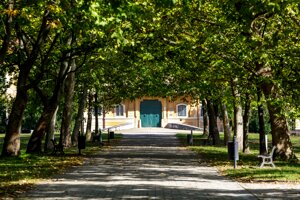 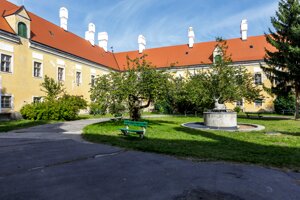 Autumn at the manor house in Malacky (4 photos) 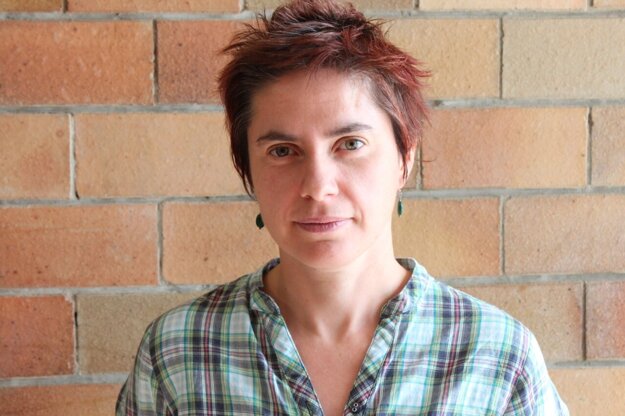 Anca spent the major part of her journalistic career as a member of the English section of the public-service Radio Slovakia International, where she covered all kinds of topics for 15 years, with a particular interest in health care and the life of foreigners in the country.

For more than five years, she was kind enough to take the time to regularly contribute her opinions to The Slovak Spectator and was keen to develop cooperation between the two English-language media outlets.

She passed away on Sunday in Bratislava. Slovakia was her home and she cared deeply about the country, while as a journalist she contributed to improving Slovakia as much as she could. 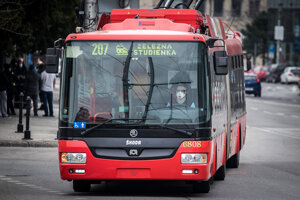 Numbering of trolleybuses in Bratislava will change Read more 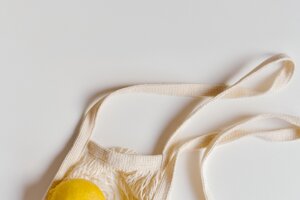