The capital will not see a new main railway station earlier than 2030. 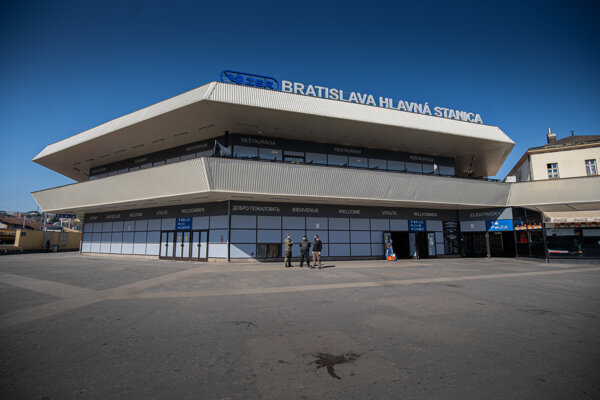 Almost two decades have passed since the first idea of building a new bus station in Bratislava. But the city will wait even longer for a reconstructed railway station.

The reconstruction was under discussion at the turn of the centuries. The result is that the city and the Slovak railway company ŽSR are dealing with the investor in the court and debating what to do next.

Urban geographer Adrián Gubčo, who has been writing about the development in Bratislava for years, said that the capital will not see a new station earlier than 2030. 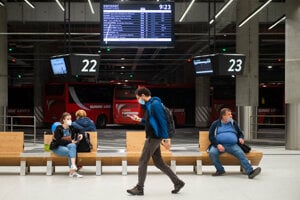 And that will happen only if every process encounters no problems from now on.

The story of the railway station began twenty years ago, when Igor Ballo from Transprojekt wanted to build a multifunctional complex near the main station.

He finally agreed with the city management in preparing an international architectural tender for the renovation of the entire site, including the station.