Only one third of Slovak entrepreneurs paid their invoices on time. Booster shots could be administered next week in social care centres.

Good evening. Catch up on the main news of the day in less than five minutes with the Wednesday, October 6 edition of Today in Slovakia. We wish you a pleasant read.

Police to cooperate with hospitals and vaccination teams 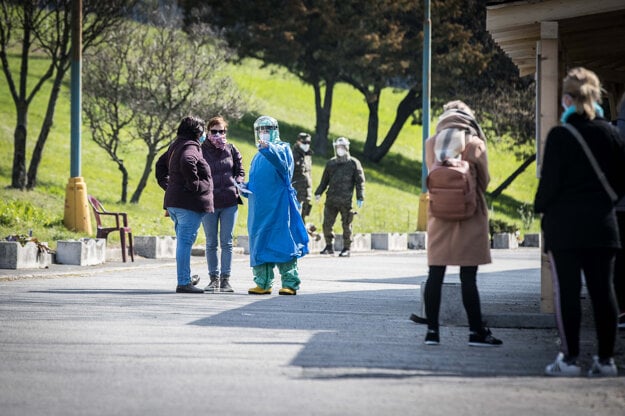 The repeated attacks of radical anti-vaxxers against healthcare workers have caught the attention of government representatives, who addressed the problem at the Central Crisis Staff session on October 6.

He agreed with Interior Minister Roman Mikulec that the police will more actively cooperate with hospitals and mobile vaccination teams to ensure they are adequately protected against verbal and physical threats from vaccination opponents.

"Anyone who feels endangered by threats should let the police know,” Mikulec said.

Uneasy way to obtain the vaccine for pregnant women 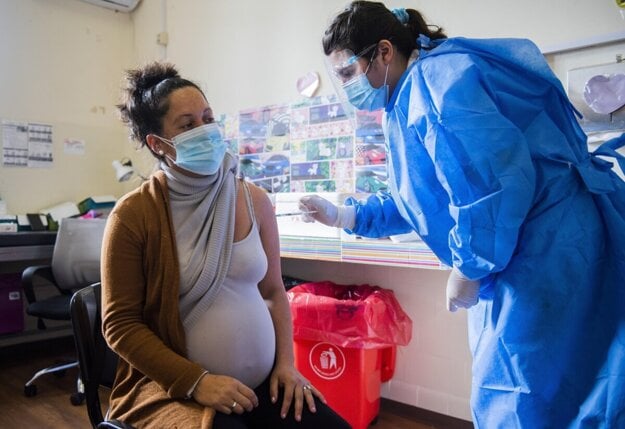 Several vaccination centres require pregnant and breastfeeding women to show confirmation that their gynaecologist or GP agrees with the vaccination.

Some suggest this may discourage women interested in vaccination from getting the jab.

An outpatient clinic that issued such a request says that they are only following the official recommendation of the State Institute for Drug Control. The institute claims they issued no such recommendation. 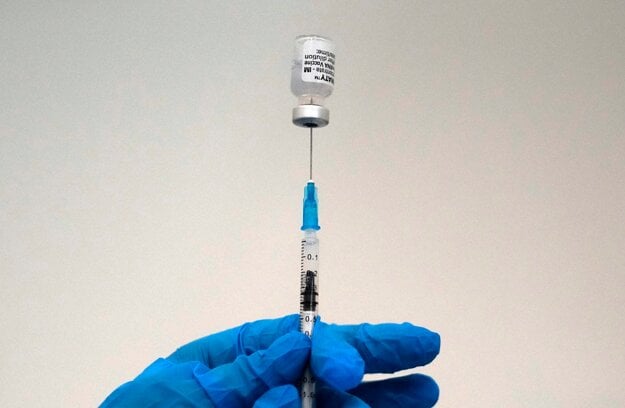 On Wednesday, the inhabitants of Slovakia commemorate Memorial Day - the Heroes' Day of the Carpathian-Dukla Operation, which became one of the bloodiest operations of the Second World War. The liberation of Slovakia from the fascist occupiers began with this operation 77 years ago. 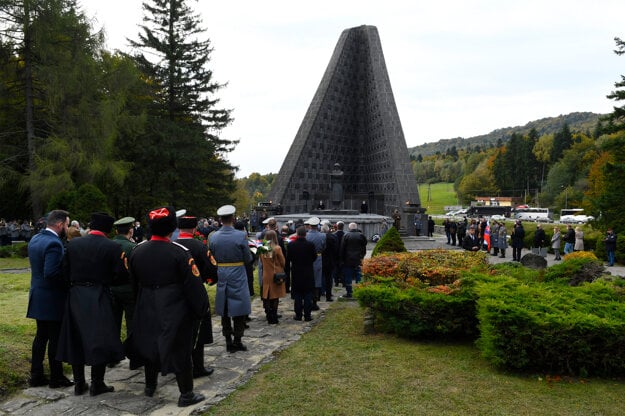 A key cause for concern among Slovak industrialists in the last quarter of 2021 is the unprecedented electricity prices businesses are facing. Economy Minister Richard Sulík addresses these and other challenges in an interview. 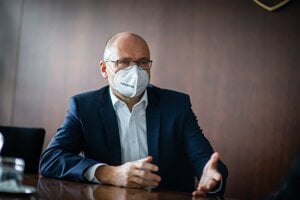 Sulík: We won’t have a carbon-neutral economy by 2050 without hydrogen Read more 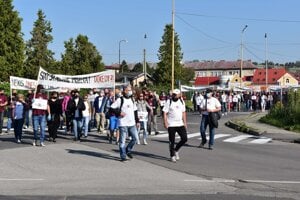 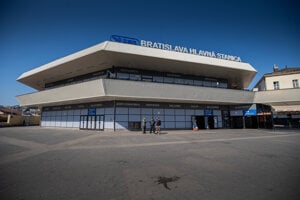 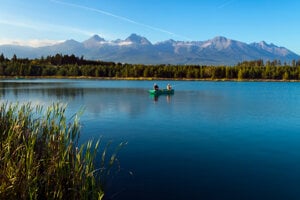