Slovak and Hungarian prime ministers discussed the recent initiative of the Hungarian government earlier this week. 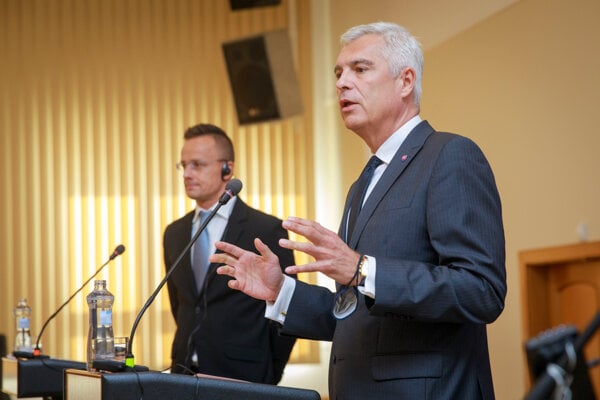 The Hungarian government has abandoned its plans to purchase lands in its neighbouring countries, including Slovakia.

Earlier this year, the government of Viktor Orbán issued a resolution with the aim of establishing a fund that allows the purchase of agricultural land in central Europe, a move that provoked criticism in Slovakia.

Slovak Foreign Affairs Minister Minister Ivan Korčok (SaS nominee) asked his Hungarian counterpart Péter Szijjártó to cancel the resolution on October 5, when the latter visited Slovakia, the Sme daily reported. Moreover, Hungarian PM Viktor Orbán and Slovak PM Eduard Heger (OĽaNO) discussed the matter on October 11, when they met in Esztergom to mark the anniversary of the reopening of the bridge connecting both countries.

Eventually, the Hungarian government decided to cancel the resolution. 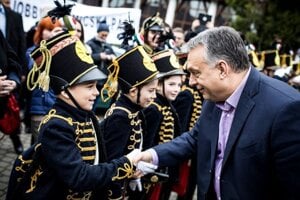 On October 12 Korčok confirmed on Facebook that Orbán sent a letter to Heger to inform him about the decision.

“I think this really confirms the need for mutual consultation and intensive dialogue on everything we do in our mutual bilateral relations,” Korčok wrote.

The question of the purchase of Slovak lands by Hungary was not the only issue Korčok discussed with Szijjártó during his visit to Slovakia.