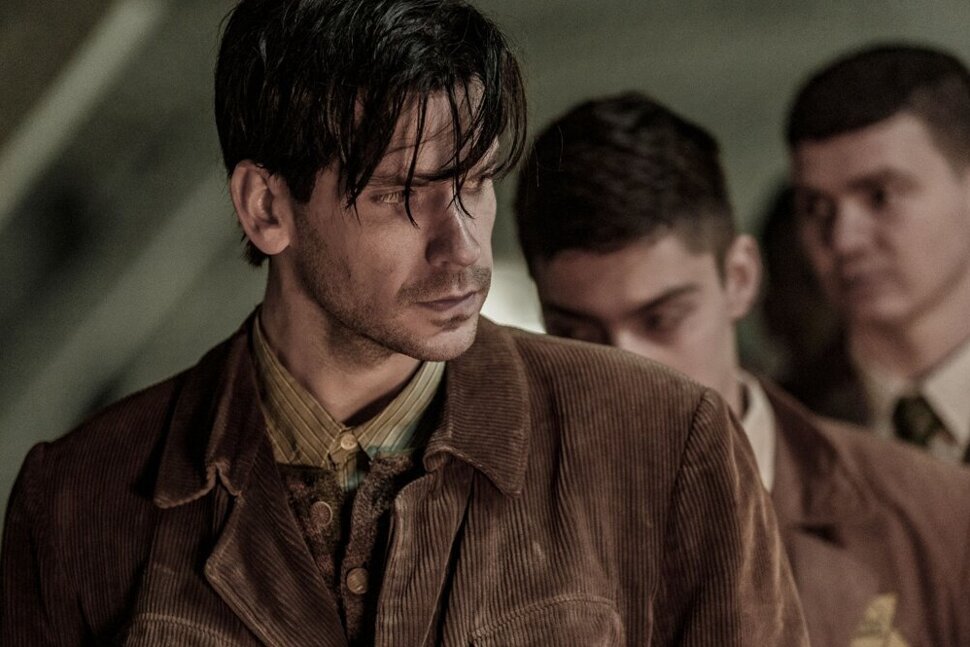 "Planes are humming darkly in the sky. They only recently bombed the Apollo. The thought of the Apollo and the planes overwhelms him with an angry sense of despair.

Why the Apollo refinery? Why did they not drop bombs on that terrible grave 60 kilometres from our northern border? Why not, when they know about it? They could have destroyed SS barracks, ramps, crematoria, roads, a railway line there. Why not?"