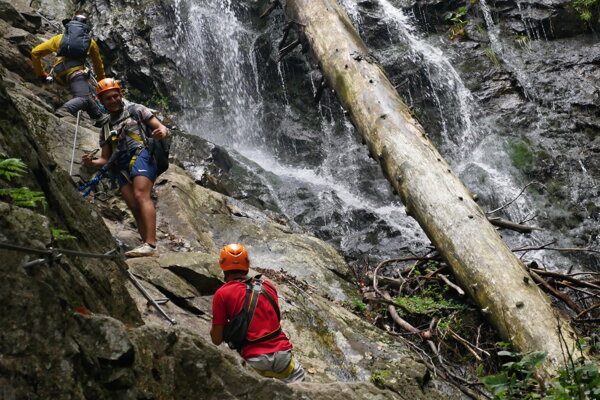 Everyone travelling to the Slovak mountains should be familiar with the number 18300. It is an emergency line for the Mountain Rescue Service, which helps hikers who suffer an injury, lose their way in the mountain terrain or face an unpredictable situation.

The numbers of the rescuers' intervention had been increasing in the past ten years until the Covid pandemic arrived. Jozef Janiga, chief of the Mountain Rescue Service, says that they more often deal with people hiking for the first time or are inexperienced, instead of people who go to the mountains regularly. 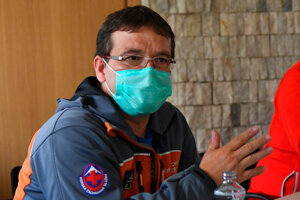 “The biggest mistake tourists make when they go to the mountains is the failure to plan well," Janiga noted.

In an interview with The Slovak Spectator, the chief rescuer explains what information is important to provide when calling rescuers, on what days they expect to be busiest and whether Czech tourists in the High Tatras really need the intervention of the mountain rescuers more often than other nationalities, as the running joke among Slovaks has it.

Janiga, who is based in the High Tatras, has been working as a mountain rescuer for 26 years now. In the past ten years, he and his colleagues have seen a significant increase in the interventions of mountain rescue service.