Inflation is highest since November 2011. Slovak MFA plans to look into network of Slovak embassies and consulates, scrapping of some possible.

Good evening. Catch up on the main news of the day in less than five minutes with the Thursday, October 14 edition of Today in Slovakia. We wish you a pleasant read.

Many restrictions in black-tier districts

There will be five districts in the black tier as of October 18. This is the worst possible classification in the five-tier Covid automat system that sets anti-pandemic rules for districts.

Due to the deteriorating epidemic situation, some districts should have already been placed in the black tier this week, but hygienists decided to keep them in the dark-red tier.

This will no longer be the case as of next week. Čadca, Kysucké Nové Mesto, Bardejov, Svidník and Stará Ľubovňa will follow the strictest measures.

In the black tier, vaccinated people are also limited by the measures. Parties, weddings or funeral receptions are banned for everyone. Water parks, spas, wellness centres and fitness centres also cannot let visitors in.

Restaurants cannot serve food indoors or outdoors; they can only sell take-away or deliver. Hotels and other accommodation facilities will be closed as well.

People who do not have proof of vaccination, a negative test result, or confirmation that they have recovered from Covid can only enter basic shops, such as grocery stores, drugstores, and pharmacies. 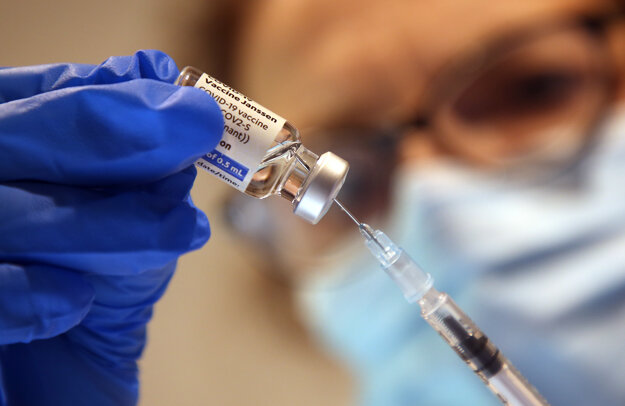 No details about Kažimír's charges 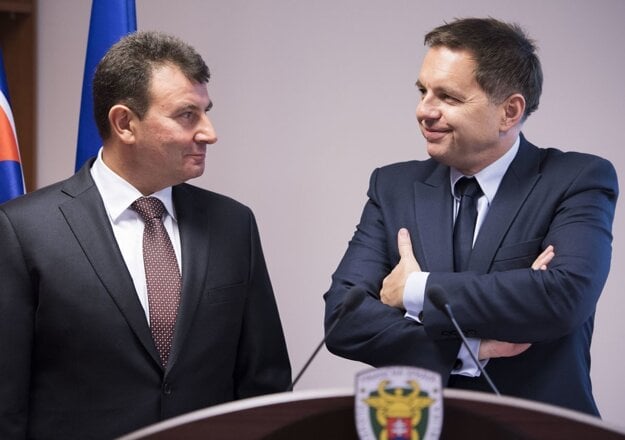 Governor of the National Bank of Slovakia Peter Kažimír has been charged with bribery. If found guilty, he could be sentenced to up to five years in prison.

He has one of the most prestigious and best-paid posts in the country and law enforcement bodies are carefully approaching his prosecution.

Neither the police, the Special Prosecutor’s Office nor the European Central Bank (ECB),where Kažimír is a member of the Governing Council, want to say more about his prosecution.

Some information leaked to the public suggests that the prosecution concerns tax inspections at specific companies, for which Kažimír allegedly interceded. 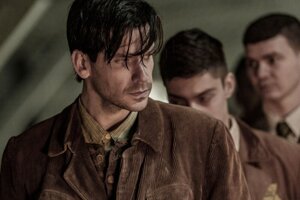 The Allies knew about Auschwitz atrocities, but they bombed the Bratislava refinery instead Read more

The Danube has never ceased to fascinate people. The new book Danube – The Magic River, written by Michal Hvorecký and illustrated by Simona Čechová, is the latest product of this enthrallment. 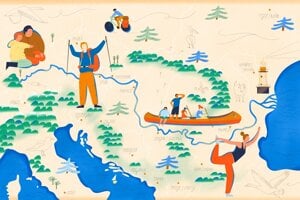 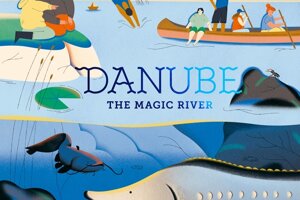 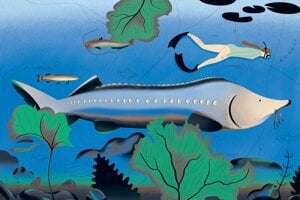 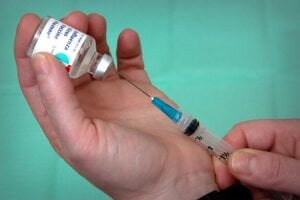 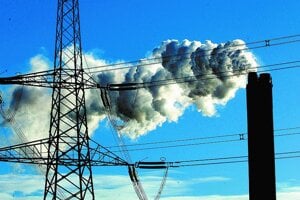 Green energy costs too much. But does it? Read more 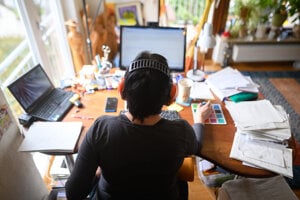 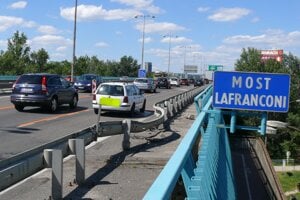 Count Lanfranconi would have been pleased. Letter "N" back on Lafranconi Bridge Read more