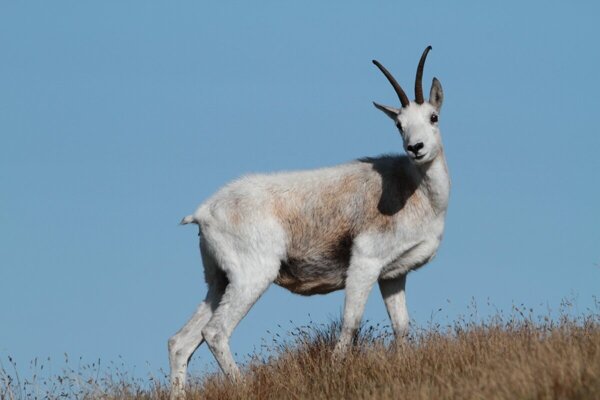 The chamois have long defined the identity of the Low Tatras, but white chamois are unusual even for this area.

Hikers and park rangers in the Low Tatras National Park (NAPANT) have been observing two female white chamois for some time, and the creatures have become a new attraction, as reported by the MY Liptov website. But while people get excited if they spot them, their white colour puts them at a disadvantage.

“They are more visible,” said NAPANT park ranger Martin Paličko, as quoted by MY Liptov. “They become easier prey for natural predators.”

The older chamois is estimated to be 14 years old. Both of the white chamois live in the busiest part of the Low Tatras, that is, in the Chopok and Derešov areas.

“We assume the increased number of hikers could reduce the pressure of predators on the chamois living in this locality,” Paličko added for MY Liptov.

This can also be the reason why the older chamois has survived to date. They can live up to 20 years, but it is somewhat rare.

Special tests need to be carried out to see if the two white chamois are actual albinos, despite their colour, Paličko added.

About 100 to 110 Tatra chamois live in NAPANT today. Thirty chamois were transferred to this location from the Belianske Tatry mountain range in the years 1969-1976 to form a reserve population for the Tatra chamois. 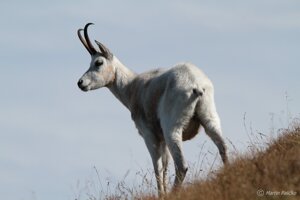 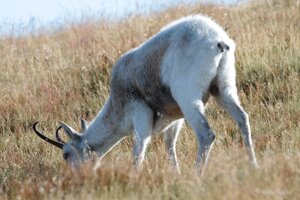 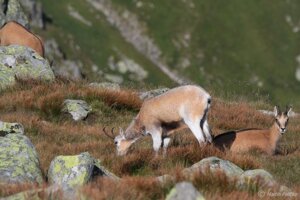 However, they mixed with chamois from the neighbouring national parks of Veľká Fatra and Slovenský Raj, where live the Alpine chamois, a non-native species to Slovakia.

“The population of the Tatra chamois in the Low Tatras has hybridised,” Paličko said, as quoted by MY Liptov.