Good evening. Catch up on the main news of the day in less than five minutes with the Monday, October 18, 2021 edition of Today in Slovakia. We wish you a pleasant read. 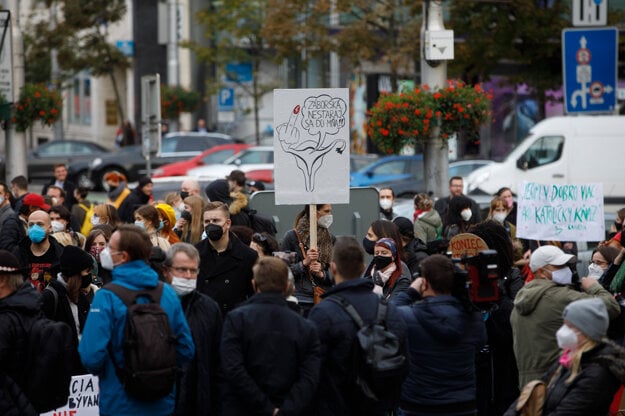 The protest against attempts to restrict access to abortions held in Bratislava on October 18. (Source: SITA)

Various proposals restricting access to abortions have appeared in the parliament since the 2020 general election. None made it to the second reading, except for a most recent draft submitted by a group of MPs led by the ultraconservative Anna Záborská, who represents the Ordinary People and Independent Personalities (OĽaNO).

Though she talks about helping pregnant women, the proposal introduces several changes experts and women rights advocates consider to be problematic, like prolonging the period before the procedure to give women time to think about it (from the current 48 hours to 72 hours), and banning any ad on abortions or related medical items.

The draft should be discussed in the second reading at the October parliamentary session that starts tomorrow, on October 19.

This could create several problems in practice, warn experts in gynaecology and obstetrics, as well as the representatives of organisations advocating women’s rights. They also criticised the fact that the draft was not discussed with experts before submission to parliament.

Meanwhile, several protests against Záborská’s draft have taken place on Monday evening across the country, including in Bratislava. 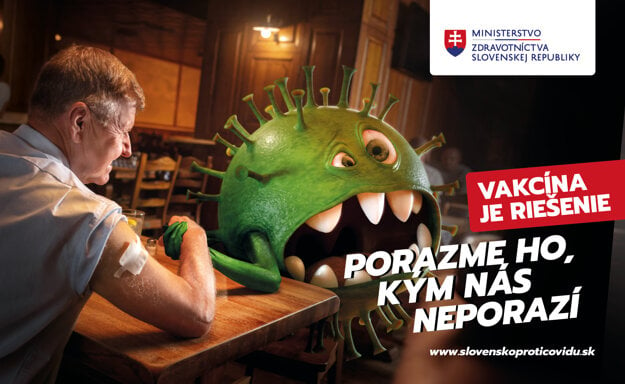 Let’s defeat it before it defeats us. (Source: Health Ministry)

After weeks of promises, the Health Ministry finally introduced its new campaign to boost vaccination.

The visuals, created by the MUW Saatchi & Saatchi company, feature a virus and encouraging mottos like "We all have a common enemy” or “Let’s defeat it before it defeats us.”

The new creative concept is said to reflect the highly polarised current mood in society, according to the Health Ministry.

The football match in Trnava between Spartak Trnava and Slovan Bratislava ended just after 15 minutes, following several incidents between the fans of both clubs. At one moment, they even overran the field and started fighting, which observers called unprecedented. The crowd had to be dispersed by police. 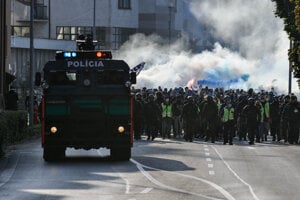 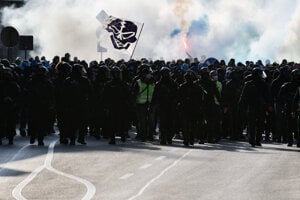 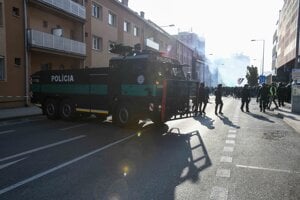 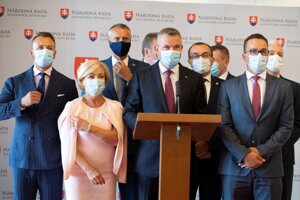 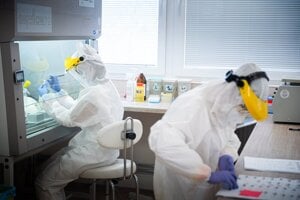 No antibodies study on unvaccinated people. Scientists lack money, among other Read more 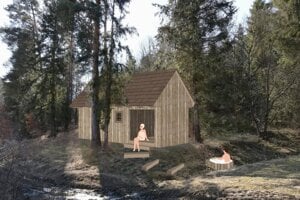 From next spring, more people will strip down and rest up in eastern Slovakia Read more