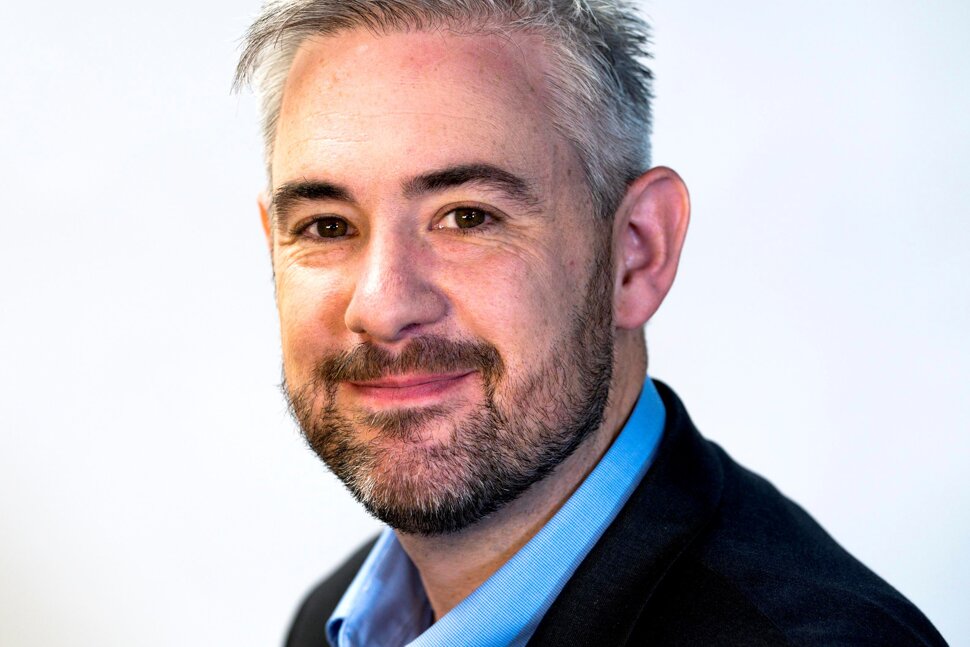 In 2013, under the Obama administration, reporter Matt Apuzzo had his phone records seized by the US government. The three-time laureate of the Pulitzer Prize now comes to Slovakia to talk about why the real threats that journalists face also pose a threat to democracy.

TSS: How did you feel two days ago when you first heard that the Nobel Peace Prize had gone to journalists facing real threats, the topic you’re focusing on during your visit to Bratislava?

is a reporter for the New York Times currently based in Brussels.

He previously worked for the Associated Press, where he was part of the team that won Pulitzer Prizes in 2012 for revealing New York police surveillance.

His work for the New York Times was awarded twice – in 2018 for covering the Trump administration, and in 2021 for reporting on the coronavirus pandemic.

He will hold a public lecture in Bratislava on October 26. The event is organised by the Tatrabanka Foundation, the Petit Academy Foundation and the Comenius University.

Matt Apuzzo (MA): It’s a big moment for journalism and for the awareness of what journalists around the world face when they seek to print the truth and inform the world. Having one of the most watched prizes in the world call attention to that issue is extremely important, at a crucial time.

TSS: Why is this a crucial time for us to talk about it?

MA: It is now easier than ever to find access to high-quality journalism that speaks truth anywhere in the world. The problem is that it’s also easier than ever to get information that borders on propaganda. Threats to journalism and threats to reported news represent not just an inconvenience for me as a reporter. They represent a destabilisation of democracy, of society. One of the challenges of this moment is how we solve that problem of “fake news” and information that is disseminated by algorithms. Also, the leaders of some countries use the term “fake news” to justify going after reporters. That is dangerous.

TSS: What you’re describing looks like a tunnel. Do you see any light at the end of it?

MA: The pessimist in me says it’s bleak. But I think the generation coming up now is much more sophisticated than my generation.