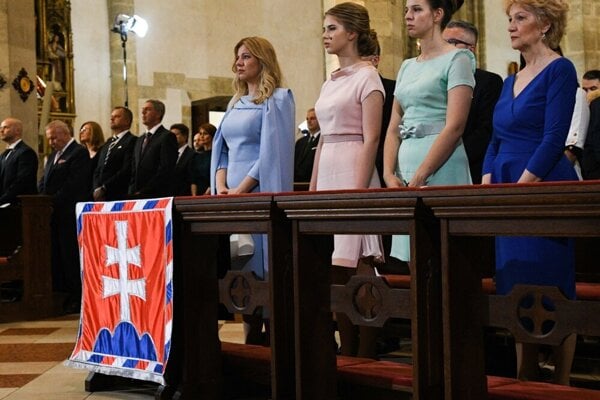 He published a screenshot on his Facebook profile from the recent fashion show Fashion Live! in Bratislava, where Emma Čaputová worked as a model. He made the mocking comment: “After yesterday, we know that we have a new top model in Slovakia.”

Čaputová’s daughter is a minor, and she is not politically active.

The president responded to the status through her official Facebook account, being critical of practices when politicians are attacked by their opponents through their children.

“Mr Taraba would never have been interested in my daughter if it had nothing to do with my position,” she wrote on Facebook. “I have to face human anger and stupidity in my life, but leave my children out of it.”

Meanwhile, the police used the status of Taraba as an example of cyberbullying.

Though the police said they usually do not comment on the statements and deeds of politicians, this case crossed the line.

“A person, who should serve as an authority, decided to expose a young girl who is not even 18 years to a public lynching,” police wrote on Facebook. “No matter whose daughter she is, this is a boundless attack on a child for her appearance.”