Good evening. The Tuesday, October 19, 2021 edition of Today in Slovakia is ready with the main news of the day in less than five minutes. We wish you a pleasant read.

Hooligans who took over football match were organised 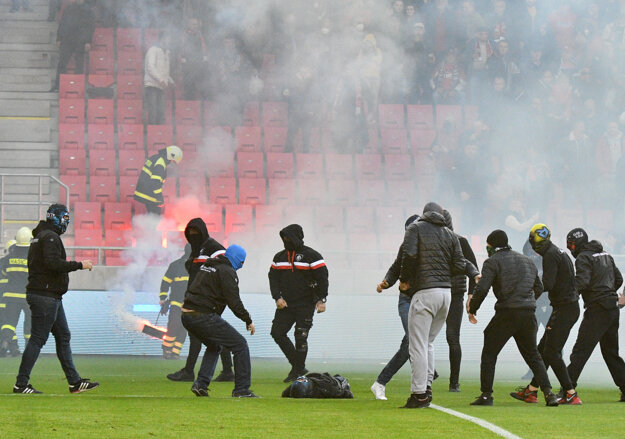 The fight between the fans of Slovan Bratislava and Spartak Trnava. (Source: SITA)

Polish hooligans boasting on social networks about how they train in martial arts and then test their skills on the streets attended the October 17 football match held in Trnava.

The police and the Slovak Information Service (SIS) intelligence agency claim that they follow hooligan groups and share information with surrounding countries. They provided no explanation of who erred in this case.

The police have not yet pressed charges. They subpoenaed camera recordings and are trying to find out the names of the hooligans. They have only said that the incident was a failure of the organiser.

Acting Police Corps President Štefan Hamran promised that he would focus on the football hooligans. 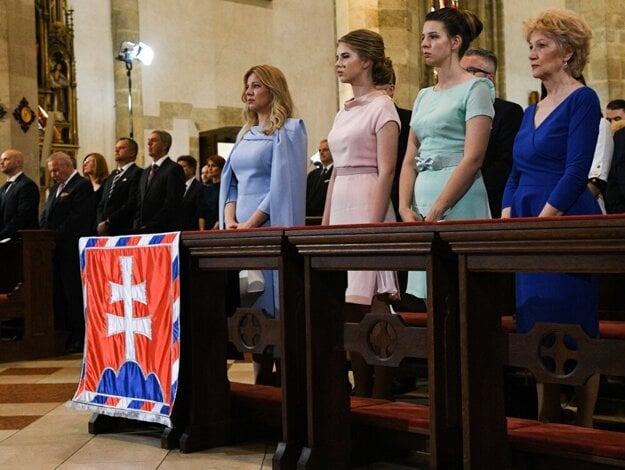 Archive photo: President Čaputová (left) and her two daughters, at the inauguration of June 2019 (Source: Archive of Sme)

Non-affiliated MP Tomáš Taraba exposed the 17-year-old daughter of President Zuzana Čaputová to mockery on Facebook for her appearance at the fashion show recently held in Bratislava.

In a discussion under the picture, people commented on her appearance. Yet, there were many who were disgusted with his behaviour.

The president herself responded, claiming that Taraba should leave her children out of political conflict. The police went even further, labelling his activity as cyberbullying.

Taraba was quick to upload a response video, claiming that he did not mean to mock the president's daughter and it is actually him who is being bullied. 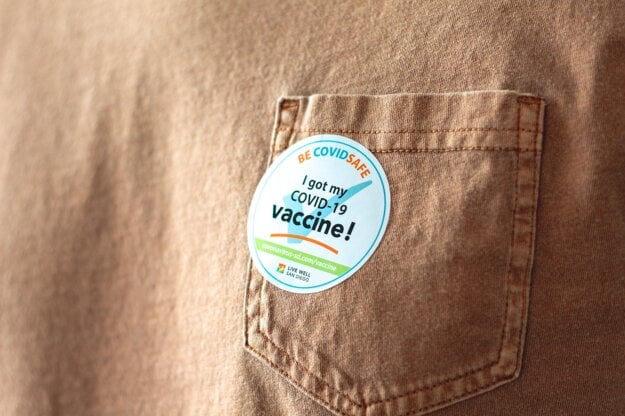 People unsatisfied with the draft amendment to abortion legislation walked the streets of Bratislava and other Slovak towns on Monday evening. The amendment is aimed at restricting access to abortions, which will be discussed in the second reading in the October session (which started today). Human Rights Commissioner Dunja Mijatović shared concerns, even sending a letter to Slovak MPs. 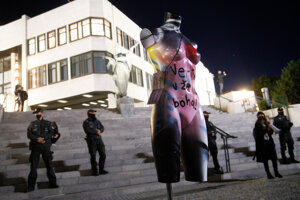 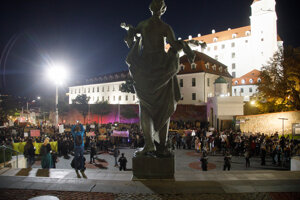 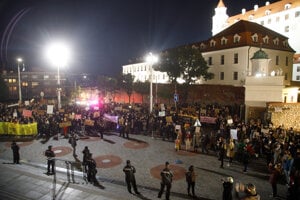 Matt Apuzzo, a three-time Pulitzer Prize laureate, will pay a visit to Bratislava in one week, where he will hold a public lecture.

In an interview with The Slovak Spectator, he said that you can criticise journalists, but referring to them as enemies is going too far. 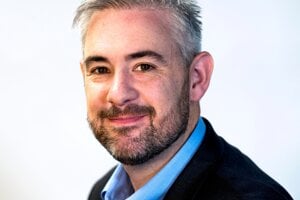 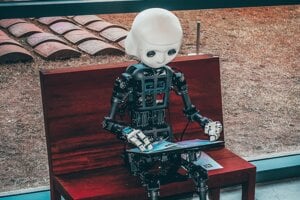 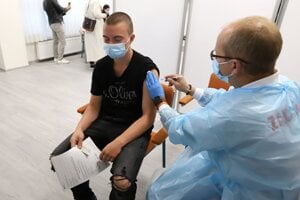 Slovakia does not recognise US certificate of vaccination, though Czechia does Read more 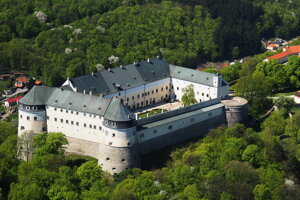