Austrian developer arrives in Bratislava. Many before him have failed

Almost all foreign developers who arrived in Slovakia have left. Those that remained have Slovak owners as well. 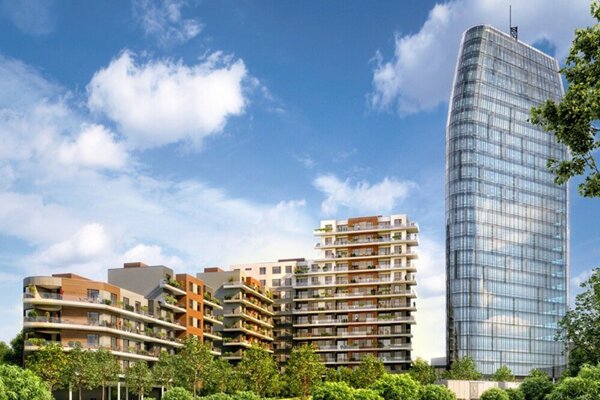 Not many foreign residential developers have succeeded in Slovakia. With a few exceptions, many major plans were followed by even greater failures.

Even if someone succeeded on the Slovak market, it was mostly thanks to the help of "domestic" managers.

It seems that the Austrian developer Avoris, who wants to enter the market and use the experience of Vienna in Bratislava, learned from this development. The company has become a co-owner of the plots where the Za Stanicou (Behind the Station) project was to be built. 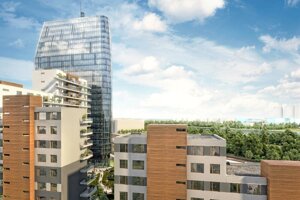 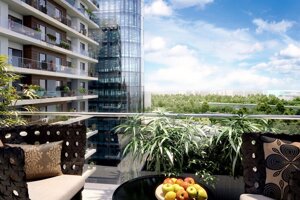 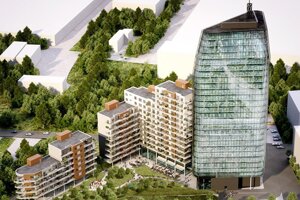 How the Za Stanicou project should look (6 photos)

A list of unsuccessful projects planned by foreign developers in Slovakia is quite lengthy. It includes projects like the Century Residence by the Austrian company Immoeast, and Harbour City by British developer Dorchester.