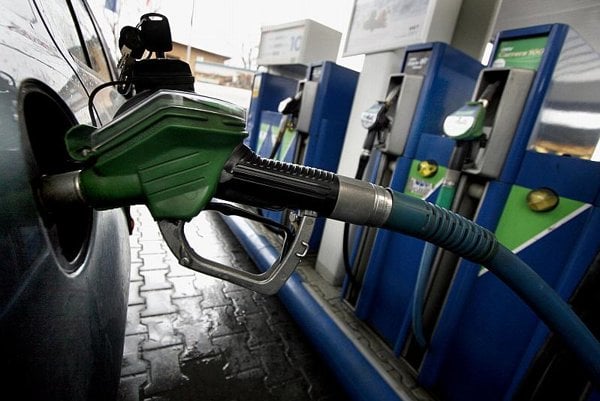 Cars and buses with diesel engines using the AdBlue diesel exhaust fluid will not be made to stop in the coming weeks.

This is how Economy Minister Richard Sulík (SaS) responded to reports that there might be problem with the production of the fluid.

Duslo itself limited the production to the technological minimum. Even though they were able to supply the product to its existing customers (mostly foreign companies), they were unable to take on new ones, Petr Bláha, head representative of Duslo Šaľa, said at an October 12 press conference.

He even admitted that they may suspend production until prices are better, the TASR newswire reported.

At the time, Bláha predicted that if exhaust fluids like AdBlue were scarce in the market, some vehicles using it to reduce their emissions would be forced to remain parked.

Speaking to the press on October 20, Sulík said that the state-run Administration of State Material Reserves will procure some 500,000 litres of AdBlue for state administration needs, while Duslo Šaľa will supply the extra amounts remaining after supplying products to customers for the chain of petrol stations controlled by Slovnaft, as reported by TASR.

Subsequently, Slovnaft will supply the fluid to drivers and companies. The amounts will be limited and for personal use only to prevent potential speculators, as the private broadcaster TV JOJ reported. The company also admitted to reporters that some of its petrol stations are already reporting a shortage of AdBlue.

The economy minister opines that the current situation is normal, and that the measures are sufficient. Yet, he refused to comment on potential developments in the future.

“Anything is possible,” he said, as quoted by TASR.

The ministry still has the chance of stopping exports of the product if the situation becomes critical, Sulík added.