The price of the transaction has not been published. 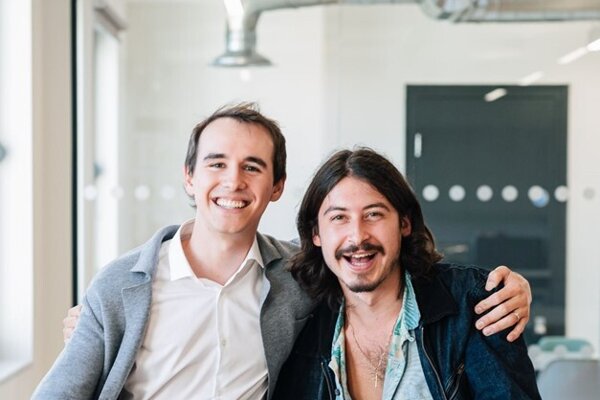 The price of the transaction has not been published.

Halgaš, who studied maths and computer science at Oxford University, co-founded the Sphere Knowledge Limited startup in London in 2015 together with D’Aloisio. Originally, they wanted to help people find and share their knowledge via an online marketplace of paid exports, connected through group chat. After some time, it was clear that the most valuable conversations were happening in groups whose members felt a strong connection. Afterwards, the aim of the app was to help people find their own community. 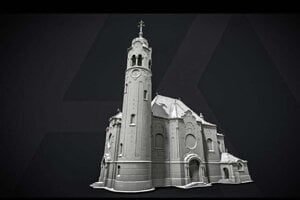 “Most groups suffer from classic diseases of online communication that prevent the creation of a community,” Halgaš said, explaining that this includes awkward silences or the weird development of the communication. “Our app solves these shortcomings by removing outdated posts from the communication and supporting people to exchange information and opinions.”

They consider it important to create a space where meaningful conversations flourish, he added.

After the purchase, the Sphere Messenger app will be shut down. 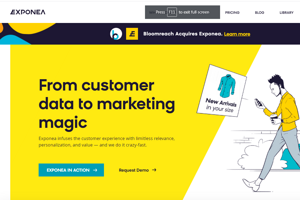 Twitter wants to use the best ideas and solutions from Sphere and use them in its network.

The Sphere.me team, including Halgaš and D’Aloisio, will also start working for Twitter and join teams within the network, such as Communities, DMs, Creators and Tweets.