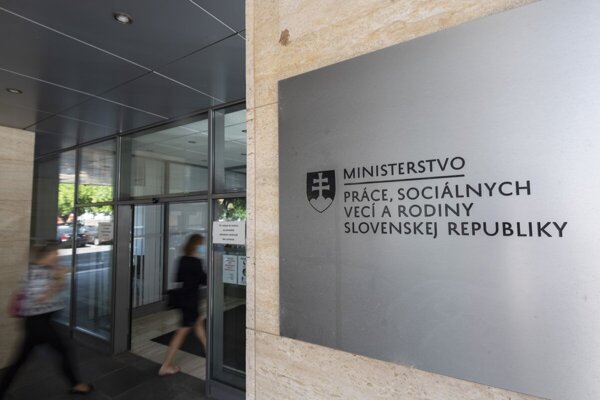 Up to €24 million of public money was likely sent to suspicious companies that do not file final accounts; it is not clear whether these companies have employees and several own money in taxes.

The investigative centre, when checking the companies, could not find a physical location for either of them and most of the owners listed were people from Balkan or Greece. Investigative journalists from these countries said that these individuals are not significant entrepreneurs.

“It was hard to find many of them at the addresses listed in the commercial register,” the investigative centre said, adding that despite this, they have gained from the Central Office of Labour, Social Affairs and Family sums comparable to established companies for many years with a large number of employees.

How they claimed aid

The Labour Ministry did not specify for the investigation centre what the consequences will be or how the control mechanism works.

The state offers pandemic aid to entrepreneurs and companies that have had to limit store hours or completely close their shops and services because of the anti-pandemic measures. Aid is also provided to those with a drop in revenues of at least 20 percent or those who maintain work positions despite the limitation or suspension of their activity during the state of emergency.

“The companies we examined received aid through measure 3/A aimed at maintaining jobs," the ICJK explained, asking how suspicious companies were able to claim aid from the authorities, as many did not submit financial statements or last filed them a few years ago. 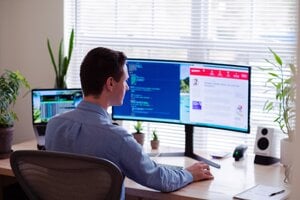