The reform is made up of three main laws that have been already approved by parliament. 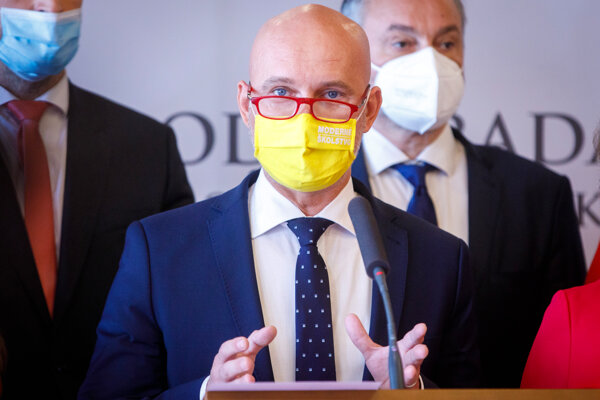 Education Minister Branislav Gröhling (SaS) announced a substantial reform that should move the Slovak education system into the 21st century. The reform is made up of three main laws that have been already approved by parliament.

The reform includes the amendment of the school law, the law on pedagogic and expert employees, and the law on expert education and preparation.

The amendments of these three laws are the basis for reforms in the education system. The minister added that there will be a total of 100 changes.