Good evening. Catch up on the main news of the day in less than five minutes with the Thursday, October 21 edition of Today in Slovakia. We wish you a pleasant read. 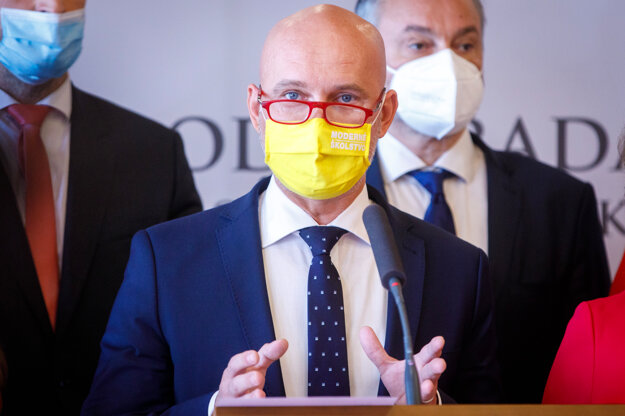 The Education Ministry is ready to launch a reform that should bring the education system in Slovakia into the 21st century, Minister Branislav Gröhling (SaS) said.

The reform is made up of an amendment to the school law and laws on pedagogic and expert employees, and expert education and preparation.

“The largest reform months in the education system await us,” the minister said, as quoted by the TASR newswire. 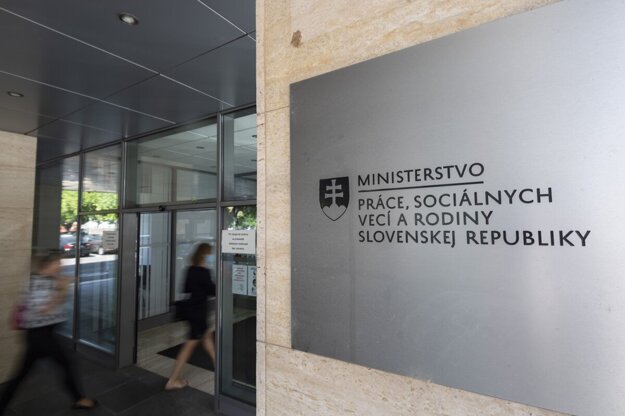 Up to €24 million was likely sent in public money to suspicious companies who do not file final accounts. It is not clear whether they have employees, and several owe money in taxes.

The Labour Ministry did not specify for the investigation centre if these companies will face consequences and how the control mechanism works.

The Investigative Centre asked how these companies could request money from the ministry when they did not submit financial statements or only did so many years ago. 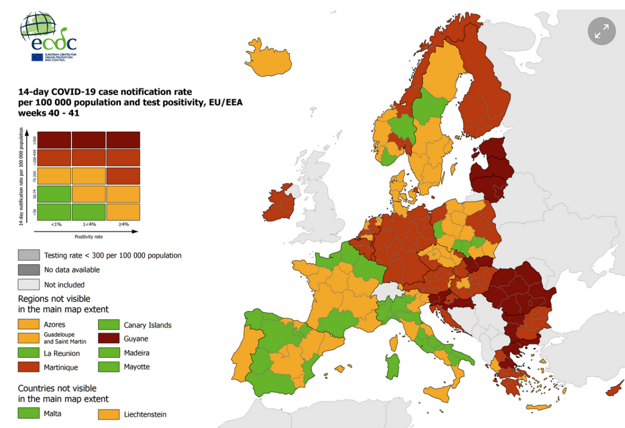 An unusual guest was seen on the Senianske ponds in eastern Slovakia - the Great White Pelican (Pelecanus onocrotalus). It has stopped at this site several times in the past, but it is always an unusual observation, said SOS/BirdLife Slovakia, an organisation dedicated to the protection of birds. 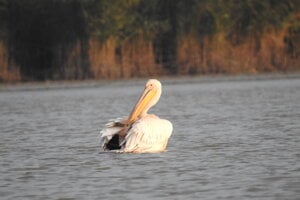 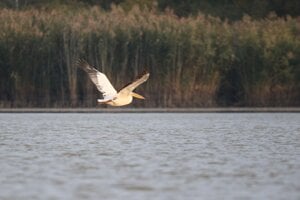 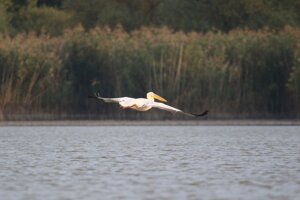 MEP Martin Hojsík believes that the high prices of electricity and gas on the market aren't due to the system of emission permits or the fact that the EU is pushing for zero-emission energy production. He rather sees Russia as the culprit and believes the planned changes are an opportunity for the EU to avoid similar situations in the future. 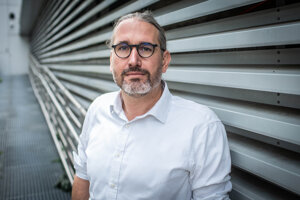 Russia, not emission allowances, is to blame for electricity and gas prices Read more 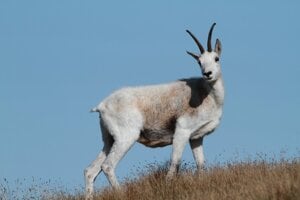 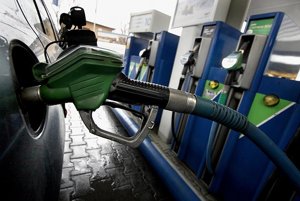 Some petrol stations report a shortage of fluid for diesel engines. Minister says no cars will have to remain parked Read more 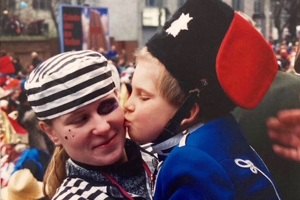 In a rich English family, she had to shower an eight-year-old. What followed surprised her even more Read more