America’s greatest inventor will return to Bratislava. A new cinema will bear his name

The first Edison Filmhub opened in Prague in 2019, and the second will open in the Slovak capital next year. 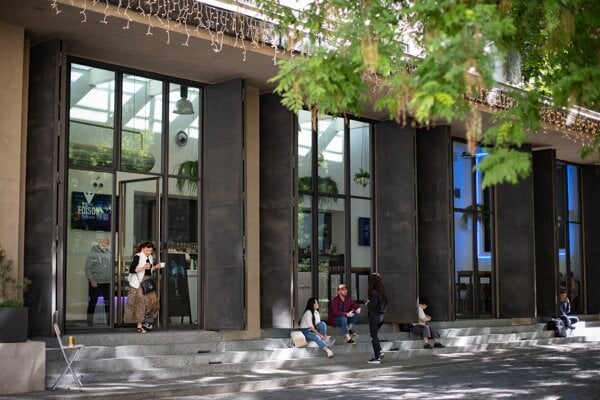 A new cinema bearing the name of Thomas Alva Edison, who invented the Kinetoscope - a device enabling one person to view a film – is under construction in Bratislava.

Edison Filmhub will be located on 6 Baštova Street in the Old Town, only a few metres away from the house on 10 Michalská Street, which Edison visited in September 1911 during his stay in the city.

The company Film Europe, which will open its second cinema in Bratislava in late 2022, already runs the cinema and café Edison Filmhub in the former Edison Transformer Substation in Prague.

Edison Filmhub’s vision is to continue the rich tradition of single-screen theaters, many of which have disappeared from the centre of Bratislava following digitisation. 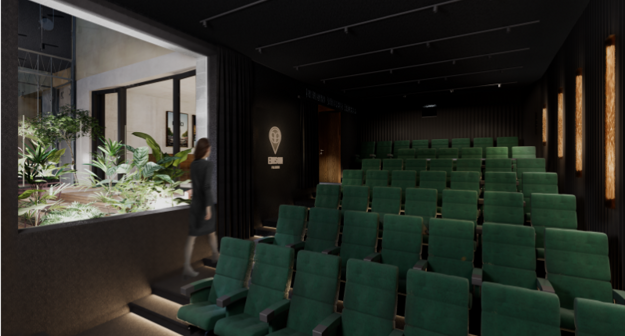 Edison Filmhub, a new cinema, will be located on 6 Baštová Street in the Old Town. (Source: Film Europe)

The new cultural space will contain two cinema rooms, where all kinds of films, including festival and student films, will be screened eight times a day. Edison Filmhub will also host discussions, festivals and other events, which are now held in Film Europe’s cinema on 25 Štefánikova Street.

A café will be part of the new film hub as well, and it will serve as a bar in the evening hours.

The architecture and design of the entire space will be carried out in a minimalist spirit, complemented by interior elements typical of the 1930s. This combination, inspired by the cinema in Prague, will be implemented by architects from the JRKVC Studio.

In 2020, Film Europe decided to buy and restore a 1913 school building in Kokava nad Rimavicou, Poltár district, Banská Bystrica Region, and transform it into a centre for education, culture and arts. 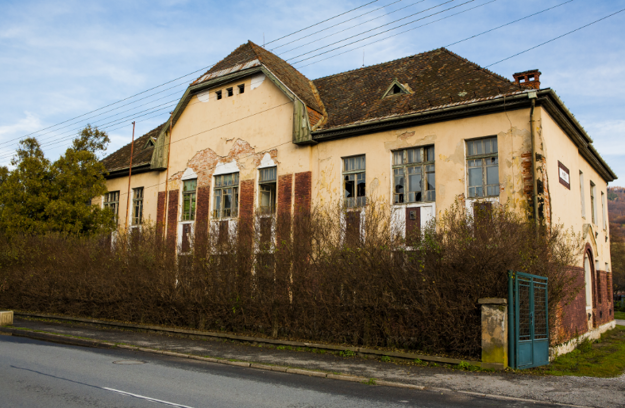 The dilapidated house served as a school in Kokava nad Rimavicou for many decades, from 1913 to 1990. (Source: Film Europe)

One of the reasons is the fact that the family of Ivan Hronec, who founded Film Europe, comes from the village.

Once reconstruction is finished the cultural hub in Kokava nad Rimavicou should focus on the glassmaking tradition of the region, which has thrived in the area since the 18th century.